FalleN will be serving as a dedicated AWPer. 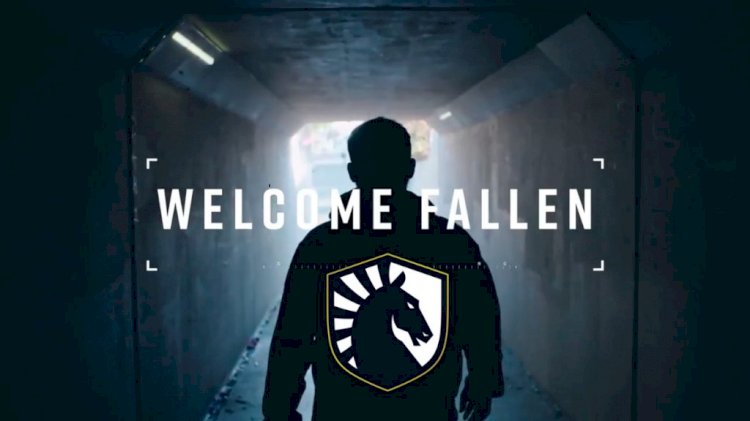 Team Liquid had a void to be filled that was created by the rifler Russel "Twistzz" Van Dulken who stepped down to an inactive position on 20th of December. Rumours started to arise right after that FalleN would be stepping in-place of Twistzz which has finally been confirmed as of today i.e 9th of January. Team Liquid reveals acquisition of Gabriel "FalleN" Toledo.

A man who needs no intro. Welcome to Liquid, @FalleNCS! pic.twitter.com/BBwhpcIwzC

FalleN, the 29-year-old's journey in CS starts long back in 2005 to transitioning to CSGO in 2012. He is best known of his AWPing, in-game leadership and for his time at Luminosity, SK Gaming and MIBR. In his homeland, people tend to call him "Godfather of Bazilian CSGO". FalleN has won major not once but twice, once with LG and second with SK Gaming.

In the announcement video, FalleN elaborates that he would be handing the AWP, as in recent times Team Liquid hasn't played with a dedicated AWPer. Yes, Keith "NAF" Markovic primarily tried to fill the missing piece but only to an extent. Fallen's inclusion also reunites him with Jake "Stewie2K" Yip, his former teammate. Stewie and FalleN played together back at MIBR before he was swapped in for an exchange with Epitacio "TACO" de Melo.

Liquid hasn't only acquired a Star AWPer but a great in-game leader as well, apparently one of the best minds the CS:GO scenario has seen. This will likely help the North American organisation clinch a missing Major victory in the favour.