This news comes after the decision of benching CSGO veterans Get_RiGhT and Xizt. 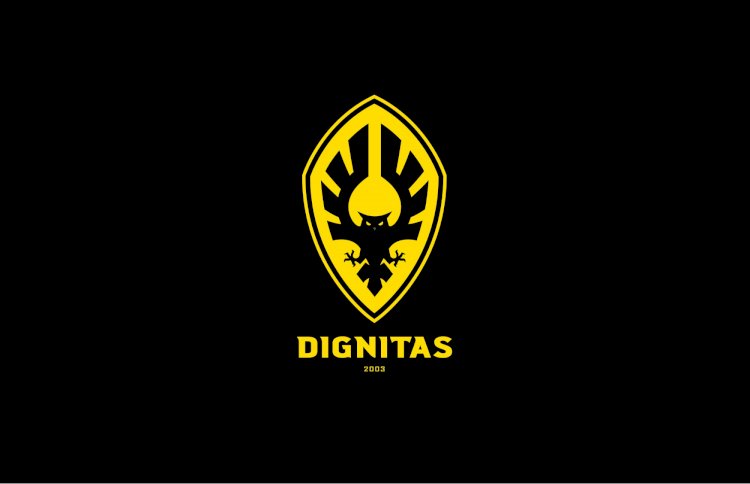 Team Dignitas has decided to reconstruct its Counter-Strike: Global Offensive division with the promotion of CSGO Analyst Halvor “vENdetta” Gulestøl will now fulfil the role of Head Coach and Adam “Friberg” Friberg will now lead the team in-game.

A few weeks ago, Team Dignitas announced that they will be benching CSGO veterans Christoper “GeT_RiGhT” Alesund and Richard “Xizt” Landström. These CSGO veterans were benched amidst poor performance in online tournaments. Under Xizt’s leadership team Dignitas failed to bag in any titles and were sincerely struggling to make its way into top 30 world rankings.

Team Dignitas’s former CSGO analyst will now fulfil the role of Head Coach. vENdetta will be replacing Robin “fifflaren” Johansson, who got promoted to VP of Esports. 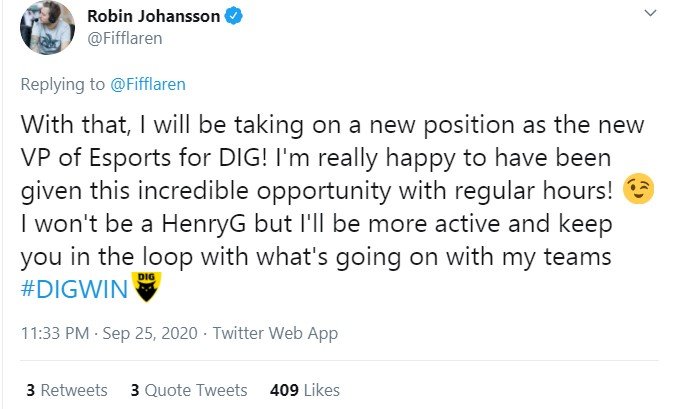 “With that, I will be taking on a new position as the new VP of Esports for DIG! I'm really happy to have been given this incredible opportunity with regular hours! I won't be a HenryG but I'll be more active and keep you in the loop with what's going on with my teams #DIGWIN.”

The changes made have been made effective immediately. You can see these changes in action in Flashpoint Season 02 just around the corner. Team Dignitas still has two slots left for riflers and is on a lookout for possible players. Fans are excited to see how Team Dignitas will perform with these changes in future tournaments but for now the current roster:

PUBGM: How to enrol to get a signed copy of The Album by BLACKPINK