Both will combine forces to develop games on multiple platforms. 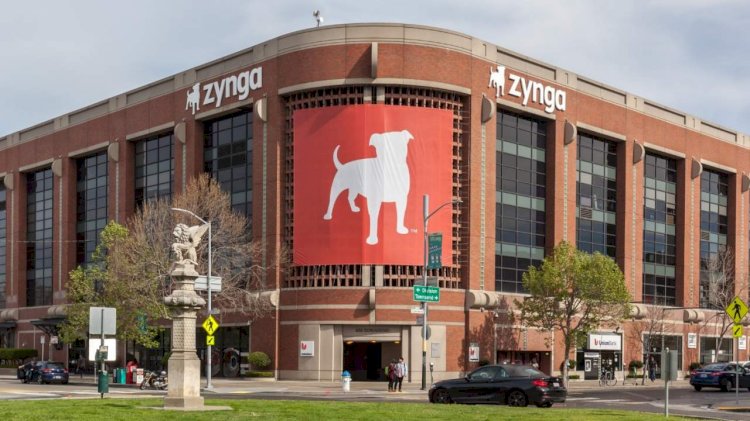 Take-Two Interactive, the parent company of Rockstar Games and 2K Games, is set to buy Zynga, the maker of FarmVille, for $12.7 billion.

The gaming giant intends to join the mobile gaming industry with its acquisition of Zygna.

Take-Two Interactive is well-known for titles such as Red Dead Redemption, BioShock, NBA 2K, Borderlands, and Grand Theft Auto. Zynga, on the other hand, is recognised for some of the social games that we are all likely acquainted with in the early days, such as FarmVille, Zynga Poker, CSR Racing, and others. Both sides will use the resources that each has to offer to produce games on multiple platforms.

Strauss Zelnick, Chairman, and CEO of Take-Two, said: “We are thrilled to announce our transformative transaction with Zynga, which significantly diversifies our business and establishes our leadership position in mobile, the fastest-growing segment of the interactive entertainment industry."

Frank Gibeau, the CEO of Zynga, added, “Combining Zynga’s expertise in mobile and next-generation platforms with Take-Two’s best-in-class capabilities and intellectual property will enable us to further advance our mission to connect the world through games.”

The cash-and-stock transaction of this deal is set to complete in the first quarter of 2023, subject to regulatory approval. This is one of the largest gaming transactions ever, valued at $12.7 billion, surpassing Microsoft's $7.5 billion acquisition of Bethesda.