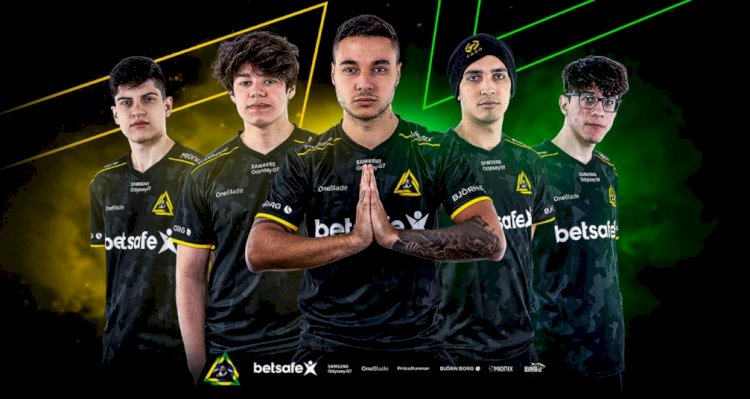 Close too around four days ago GODSENT accidentally leaked their new roster under a Video Editing/Post-Production job listing. The news made it to Twitter with screenshots by people and the organisation even replied to it with "FAKE NEWS". TACO had posted an "it's not me" Tweet as well. Apparently, it turns out that it was him and the news wasn't that fake.

GODSENT has finally announced their newest roster on their official website.

By the looks of it, GODSENT seems to be inclined towards Brazilian CS:GO talents with the announcement. The newest team consists of all-Brazillian players. "a mix of experienced champions and some of the most promising young Brazillian talent in the world," the release said.

Epitacio “TACO” de Melo, the name which needs no introduction will be IGL (in-game leader) for the newest team. For the ones who don't know, TACO has a very long history in CS:GO playing at the likes some big organisations such as SK Gaming, Luminosity and MIBR.

TACO will be joined by his former teammate João "felps" Vasconcellos and other young players named Dumau, Latto and B4tin to complete the roster. This roster will be coached by former Team One's coach Olavo "cky" Napoleão.

The release notes down that this is a "long-term project for 2021 and beyond." All the players have signed a contract of at least three years with the organisation. This new project will be managed by Ricardo "Dead" Sinigaglia, another Brazilian who has been around Counter-Strike for over two decades now.

GODSENT's CEOs Henrik Denebrandt and Ludwig Sandgren said, "We are very confident that we will do epic things together in the coming years."

This new team will begin its CS:GO journey later this month of January.