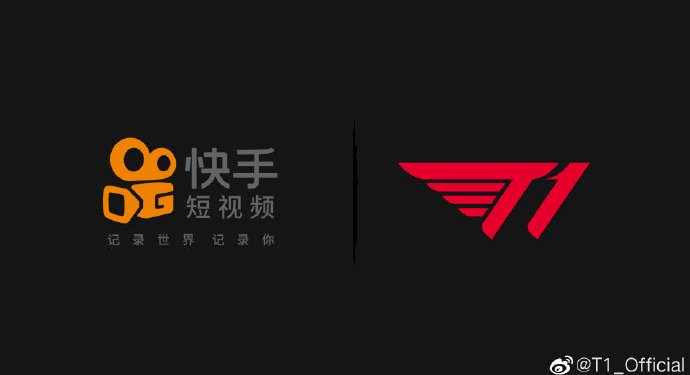 This is Kuaishou’s debut in the esports industry that is not native to China. Financial details of the partnership were not made public.

Kuaishou and Bytedance’s Douyin (the Chinese Version of Tik Tok) are the two biggest short video streaming platform in China. In December 2019 Tencent invest $2B in Kuaishou.

Kuaishou will create short and engaging content for T1 esports on the platform which fans will enjoy.

Super Mario Bros. 35 Is A New Battle Royale Game On The Horizon For Nintendo Switch...