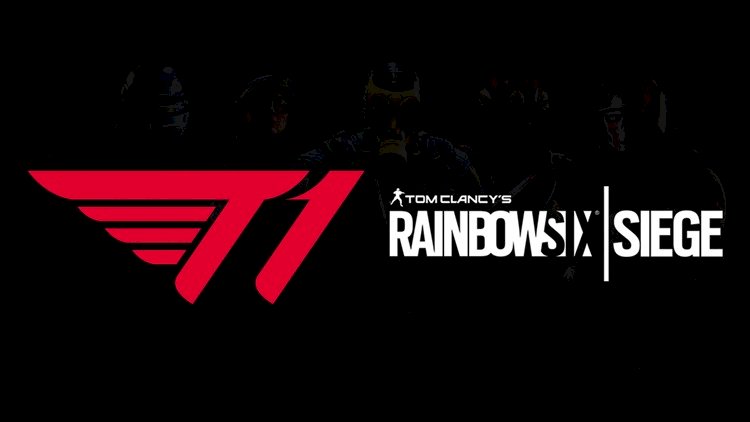 Lately, a few of the organisations have been revealing rosters for R6. T1 is the latest to follow the likes of Damwon Gaming and XSET with the acquisition of ohHamMa roster.

The new T1 looks promising, it is the same squad that finished third in the regular season and at the Korean Winter Open 2020 finals.

With another squad joining in for the APAC region, it is certainly going to be interesting as the region is already packing some giants like Fnatic, DWG KIA, Cloud9, and GC Busan Spear.

APAC North is marked to be returning for all the action on the 18th of March.