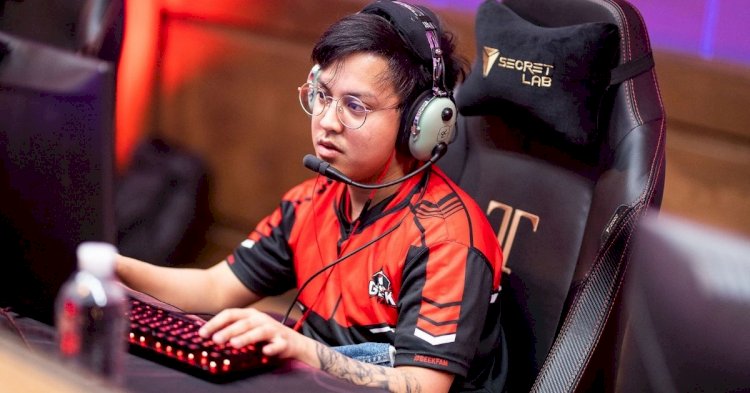 T1’s quest of revamping its Dota 2 division has come to an end with Karl’s addition, former midlaner for GeekFam.

With this signing, it signifies that Karl and other players are ready to move on from the organization. Karl was playing alongside ninjaboogie, but has decided to move on and join T1 Dota 2.

T1’s Dota 2 roster since its inception in, August were struggling. Later onT1 decided to let go of one of the founding players of T1 Lee “Forev” Sang-don and decided to onboard Galvin “Meracle” Kang Jian Wen as the new position one but it didn’t improve their performance in the Dota 2 circuit.

Karl “Karl” Jayme has been prominent in SEA Dota 2 circuit with GeekFam. With this addition, T1 hopes that it can perform well and live up to fans expectations. With Park “March” Tae-won as the coach who’s a legendary player and the former coach of team TNC will surely lead the team to victory. T1 looks to improve their standings in the Dota 2 circuit.