Super Mario Bros. 35 Is A New Battle Royale Game On The Horizon For Nintendo Switch Users. 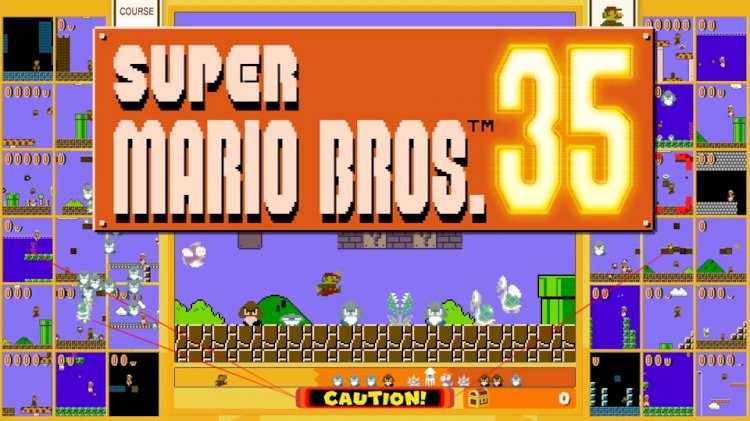 We all know how Battle Royale games have been popular lately, PlayerUnknown’s Battleground and Call of Duty were the mainstream go-to titles but space was invaded lately by noticeably by Fall Guys: Ultimate Knockout. Now, Nintendo is bringing one of their own in the name of Super Mario Bros. 35 and it will be available to Nintendo Switch subscribers exclusively on 1st of October.

From the looks of it, it seems to be built at the likes of Tetris 99 by borrowing some design. Whereas, in the Mario version, 35 players will be matched up through a Mario level simultaneously until one player is left standing who will be announced as the winner of that match.

Any opponents you defeat in your version of the level will be sent forward to other players for them to deal with. Like the Tetris 99, another exclusive battle royale for Switch. progress of all of the other players can be seen and you can choose a target based on who has the most coins. You can also spend coins on “item roulette” wheel which yields your power-ups.