Eleme is the second largest food delivery chain in China 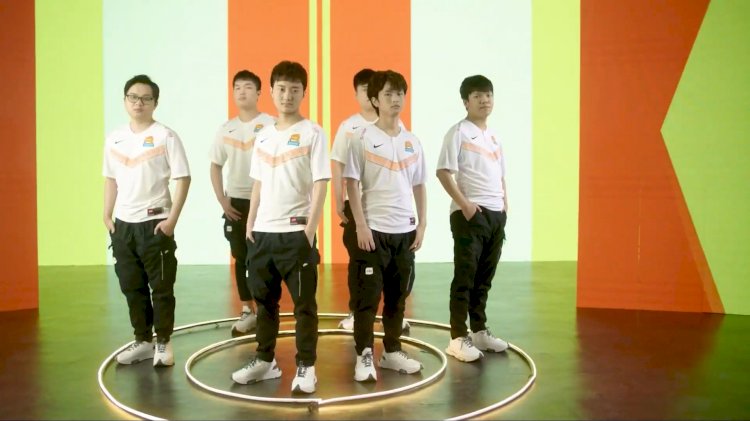 Financial details about the sponsorship were not made public. Eleme’s logo will now be a part of Suning Esports jersey and will be visible on the right shoulder of the players.

Eleme is the second largest food delivery chain in China after Meituan. Eleme company was purchased by Alibaba Group in 2018 for $9.5B.

This isn’t the first esports stint for Eleme as earlier they had partnered up with Royal Never Give Up (RNG) and KFC for mobile app integration.

Riot Games to temporarily shut off ranked matches with launch of VALORANT’s Act...