The King and M-God are now embarking together on their journey to The International 11. 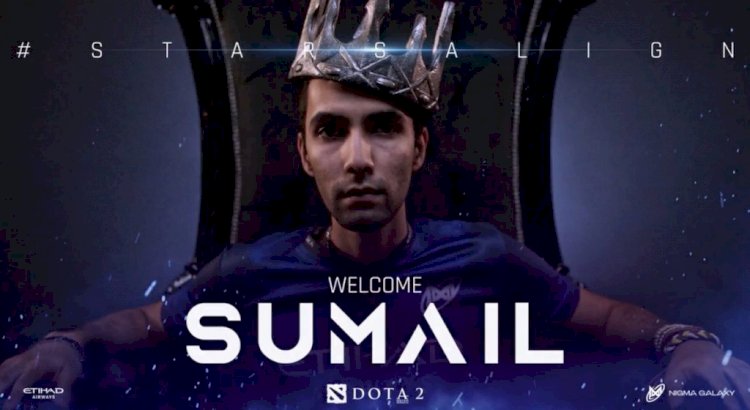 SumaiL burst through with the Evil Geniuses team in 2015, and he is now regarded as one of the best players in the world, as well as the youngest TI winner in history. At the age of 15, he won The International 2015, one of his first LANs. In addition, he placed third with EG at The International in 2016 and 2018.

After ending his stint with EG, SumaiL moved on to OG, although he failed to make an impact. He finished third with OG at ESL One Los Angeles 2020 - Online: Europe and the CIS, OGA Season 1 of Dota PIT: Europe/CIS and BLAST Bounty Hunt.

SumaiL's most recent squad was Team Secret, where he spent six months until leaving earlier this month after failing to qualify for Majors through the DPC's Winter and Spring Tours.

Nigma, on the other hand, has also had a difficult time recently; they finished sixth in Division 1 in the Winter Tour for Western Europe, and their Spring Tour concluded with a disastrous 1-6 record, relegating them to Division 2 for the upcoming Summer Tour.

SumaiL will be addressing the void left by Igor "iLTW" Filatov's departure from Nigma. He'll probably play as a Pos2/MidLaner and send Miracle to Pos1/Carry.

This gives Nigma a TI Winners roster, and despite the fact that they currently have 0 DPC points, the Qualifiers are the only way they can make a mark at The International 11 in October.

Voice of Tommy Vercetti in GTA Vice City Actor Ray Liotta has passed away at the...