It has broken its own record from earlier this year. 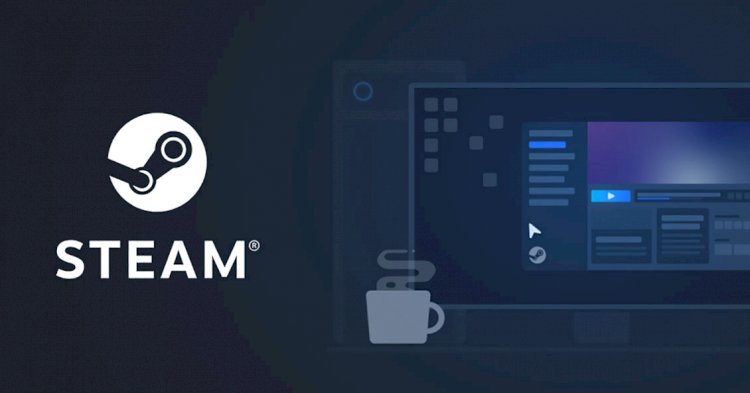 Steam, the gaming platform recorded an active user base of 26.4 million, surpassing the earlier number of 25.4 million. 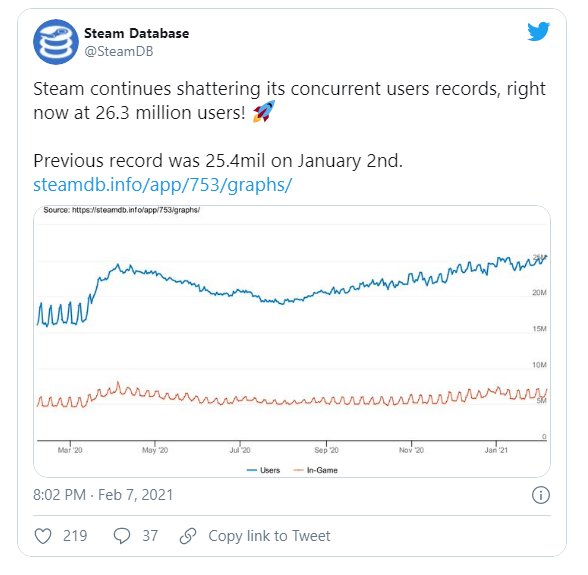 This isn't the first time, the active userbase number reached the peak. It has broken its own record from January and previously it was seen happening multiple times last year as well.

Ever since the world transitioned online, the gaming sector has boomed. This just might have helped Steam acquire new users every day. Earlier this morning Steam Database witnessed an all-time high of 26.3 million users altogether. Moreover, the platform acquired 621,000 new users in January. This makes the platform grow steadily since August 2020.

Eurogamer notes that 120 million users were active in January. With the growth of gaming, Steam sits on the throne in terms of user numbers when compared to Xbox Live and PlayStation Network.