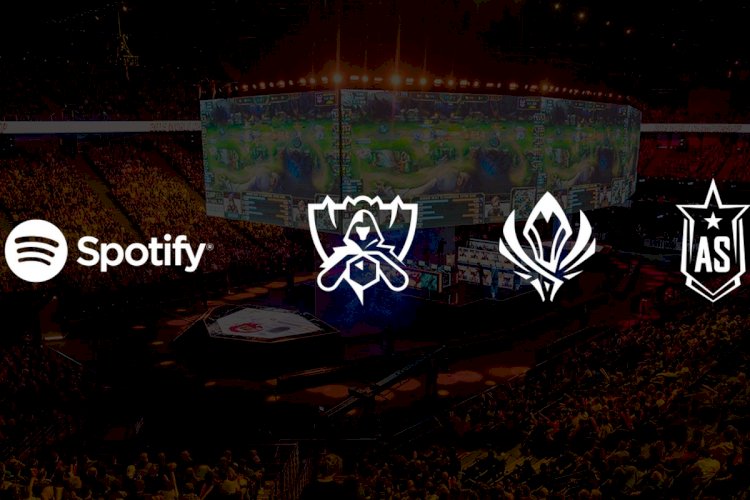 Spotify has signed an exclusive sponsorship with Riot Games’ popular MOBA product, League of Legends. Spotify will be the official ’audio service provider’ for all the game’s content.

As reported by Variety, it's Spotify’s first global paid sponsorship deal to access massive fan-base of the game. The multi-year deal will centre heavily on content such as podcasts and playlists on around the League of Legends Championship which is the climax event every year of the game.

A nine-episode series that will cover nine iterations of its annual championship tournament is set to launch later this year called as Untold Stories: Top Moments from Worlds.

Last year’s highlight event of the year for the game, League of Legends World Championship had 21.8million average viewers and to note, LOL’s tracks have 5 million listeners a month. As a part of the partnership, Spotify to also get a banner placement during LOL streams.

Heroic inaugurated as Partner Team of the ESL Pro League...