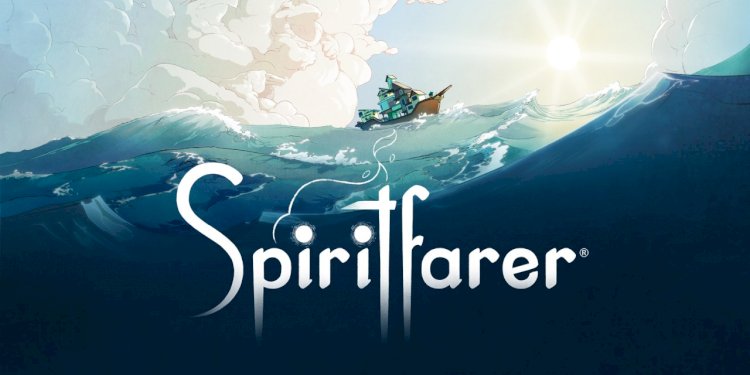 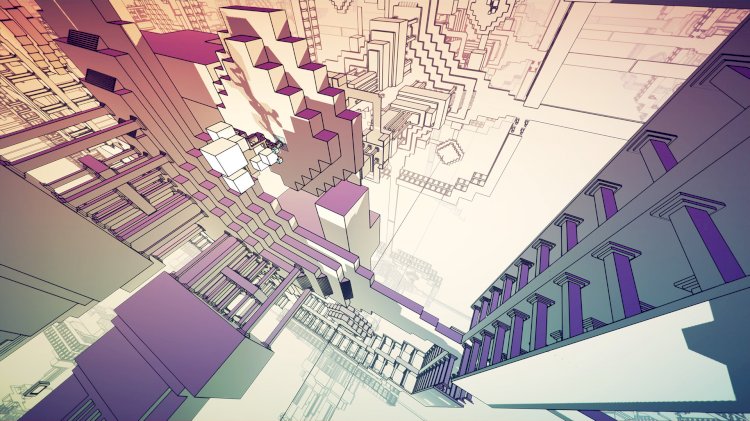 In case, if you are done playing AAA titles such as Ghost of Tsushima or Last of Us Part II and need some time off to try something new out, this day couldn’t be any better. PlayStation Store has witnessed the release of two new games.

The two games that are released are called as “Spiritfarer” and “Manifold Garden”. Spiritfarer is a 2D oriented game incorporated with animal crossing whereas “Manifold Garden” is a mind-bending puzzle game which was a long time PC exclusive since October 2019. As per Metacritic, both the games have received impressive scores of 86 and 84 respectively.

"Spiritfarer is a cosy management game about dying. You play Stella, ferry master to the deceased, a Spiritfarer. Build a boat to explore the world, then befriend and care for spirits before finally releasing them into the afterlife. Farm, mine, fish, harvest, cook, and craft your way across mystical seas. Join the adventure as Daffodil the cat, in two-player cooperative play. Spend relaxing quality time with your spirit passengers, create lasting memories, and, ultimately, learn how to say goodbye to your cherished friends. What will you leave behind?"

"Manifold Garden is a game that reimagines physics and space. Rediscover gravity and explore a beautiful Escher-esque world of impossible architecture. Geometry repeats infinitely in every direction, and falling down leads you back to where you started. Manipulate gravity to change your perspective and see the world in new ways. Master the rules of the universe and restore a barren world with vegetation and life."

About the pricing, both games go easy on your pockets as well. Manifold Garden is priced at $20 while Spiritfarer is at $30.

As we said, Manifold Garden was a PC exclusive and today it makes its way to PS4. Just to know, it was also released on Nintendo Switch and Xbox One.