A bill will be proposed to the South Korean Government that will allow esports stars such as Faker and popular Kpop stars BTS, to delay their mandatory military service 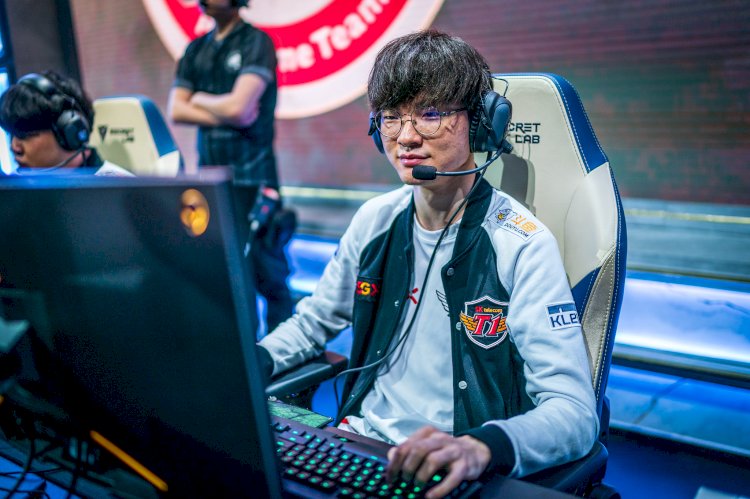 Currently, according to the law, men between the age of 19-28 have to compulsorily engage in military service and serve their country for a period of 1.5-3 years depending upon the branch of the armed forces and occupation in their normal life. However, there are some exceptions, top-performing athletes are exempted from this law, as are some well-known performers, musicians and students who are pursuing higher studies have the option to delay their mandatory service.

According to a report by Naver, this proposed bill specifically mentions Lee “Faker” Sang-hyeok best known as the league of legends, legend bagging world championship title three times and the report also mentioned popular Kpop group BTS, claiming that both parties could be “recommended by the Ministry of Culture, Sports and Tourism as an outstanding person in the field of popular culture and arts.” This recommendation will allow someone to delay their military service until the age of 30.

This proposed bill is a huge step in the right direction even for an esports friendly country like South Korea. This will allow artists and players to continue their successful career without disrupting it because of the mandatory law.

Super Mario Bros. 35 Is A New Battle Royale Game On The Horizon For Nintendo Switch...

Among Us: Crosses 100 Million Downloads Milestone With...