Sony to integrate Discord within PlayStation Network in early 2022

Sony has become a minority investor in the platform. 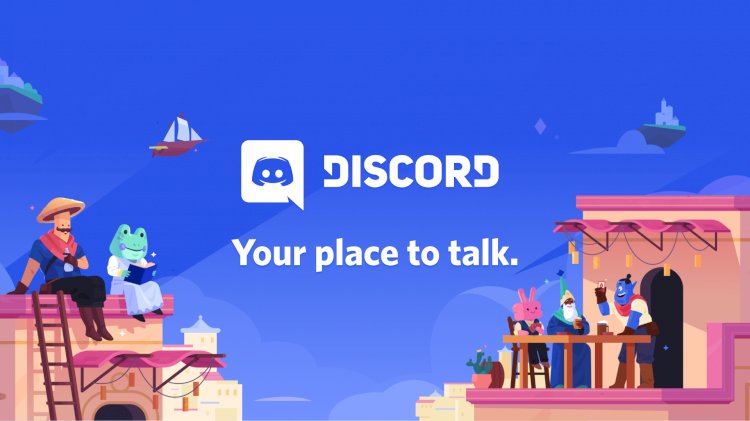 Sony has announced a partnership with the gaming social platform Discord and has become a minority investor in it as a part of the Series H round.

However, the financial digits were not revealed but as a part of the deal, Sony Interactive Entertainment will incorporate the famous online chat service into PlayStation Network. The integration will see in effect at the start of the year 2022.

Jim Ryan, President and CEO, Sony Interactive Entertainment (SIE), said on the partnership, “At PlayStation, we’re constantly looking for new ways to enable players around the world to connect with one another, form new friendships and communities, and share fun experiences and lasting memories."

In December of last year, Discord raised $100 million at a market value of $7 billion.

The gaming social platform Discord was launched in 2015 and as of today, it has become a primary app for the mode of communication to 140 million active users around the globe.

“Our goal is to bring the Discord and PlayStation experiences closer together on console and mobile starting early next year, allowing friends, groups, and communities to hang out, have fun, and communicate more easily while playing games together,” Jim added.

Last month, it was said that Microsoft was in talks of buying Discord for a sum of over $10 billion. Although, there were later reports that stated the deal fell off because Discord wanted to stay as an independent company.

Like we said earlier, the "minority investment" figures weren't disclosed by Sony. Surely, it might not be as big as $10 billion but something at least that suffices the communication giant and gives them a free hand.