The State of Play will be livestreamed at 4 PM CT on official PlayStation channels of YouTube and Twitch on the 25th of February (3:30 AM IST, Feb. 26th). 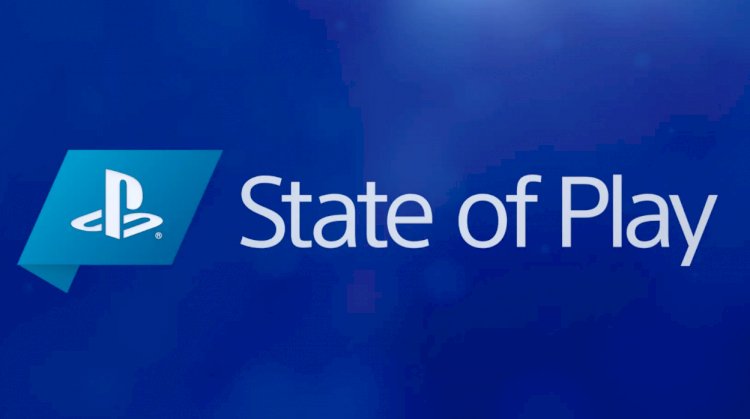 Sony, the game company behind the beloved PlayStation Console has revealed that a "Set of Play" event which will be streamed live on Feb. 25. The event will showcase 10 games that are making their way to PlayStation 4 and PlayStation 5 in the coming time.

State of Play returns this Thursday! Tune in live at 2 PM PT/5 PM ET to see updates and deep dives for games coming to PS4 and PS5.

The online event will run for about over 30 mins and PlayStation enthusiasts will gain some insightful news about PS4 and PS5 as well.

A total of 10 games will be focused, along with updates on the existing titles will be revealed at this event. Also, the games that were revealed last June at the PS5 Showcase event will get some firm information like the release dates and new footage. Ratchet & Clank: Rift Apart and Horizon Forbidden West are likely to be included, as both of them were tipped a 2021 release back then. However, Ratchet & Clank is already confirmed to be releasing on the 11th of June while Horizon Forbidden West awaits a date.

There are bright chances that none other than the most anticipated title God of War Ragnarok will be showcased.

The State of Play will be livestreamed at 4 PM CT on official PlayStation channels of YouTube and Twitch on the 25th of February.