Nine million PlayStation customers in the UK who have purchased games or other in-game content digitally through the PlayStation Store since August 19, 2016, may be entitled to compensation from Sony. 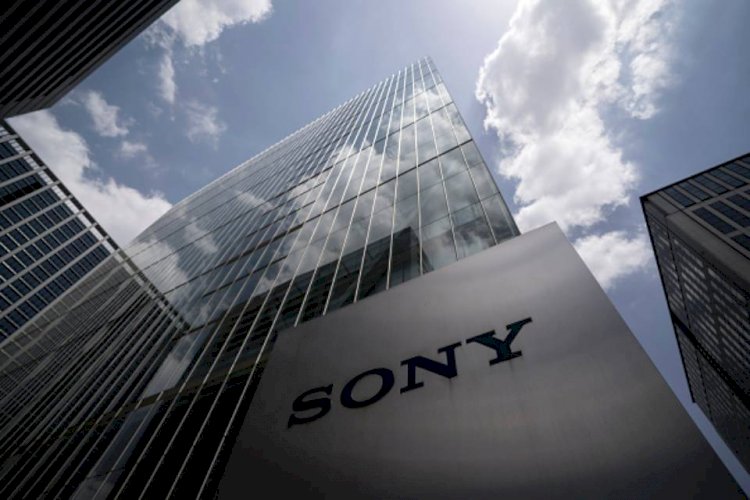 Millions of Sony PlayStation users in the UK may be eligible to receive a portion of up to £5 billion in damages if a fresh lawsuit brought against the video game titan behind PS5 is successful.

Alex Neill, a supporter of consumer rights, is leading the lawsuit against Sony for its "excessive pricing in relation to digital games and in-game content" on the PlayStation Store.

By charging a 30% fee on each digital game and in-game purchase made through the PlayStation Store over the last six years, it reportedly "ripped off customers."

Alex Neill said, “The game is up for Sony PlayStation. With this legal action I am standing up for the millions of UK people who have been unwittingly overcharged. We believe Sony has abused its position and ripped off its customers. Gaming is now the biggest entertainment industry in the UK, ahead of TV, video and music and many vulnerable people rely on gaming for community and connection. The actions of Sony is costing millions of people who can’t afford it, particularly when we’re in the midst of a cost of living crisis and the consumer purse is being squeezed like never before.”

According to the legal action, Sony may be required to compensate any PlayStation users in the UK who have made digital purchases of games or additional in-game content through the PlayStation Store since August 19, 2016. Without interest, the projected losses range from £67 to £562 for each user.

The trial's start date is still to be established, and it may be years before eligible consumers actually get their money back if they succeed.