More PS5 inventory is coming to retailers before the end of this year. 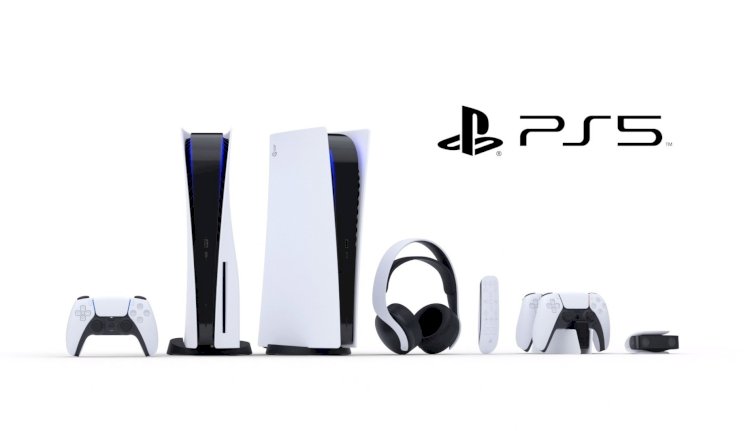 The PS5 launched around two weeks ago and it has already been a huge success. Sony has called it the "biggest console launch ever".

We want to thank gamers everywhere for making the PS5 launch our biggest console launch ever. Demand for PS5 is unprecedented, so we wanted to confirm that more PS5 inventory will be coming to retailers before the end of the year - please stay in touch with your local retailers.

The console has sold like hotcakes and is out of stock almost from everywhere. Sony is been bugged regarding questions around its availability by all of the fans. The company has sent out a tweet saying the PS5's demand in the market is "unprecedented". A sight of relief for the questions regarding availability to an extent, the concrete word wasn't out but the Tweet further cites that "more PS5 inventory will be coming to retailers before the end of the year" and suggest to "stay in touch with your local retailers".

Calling it the biggest console launch ever, the number isn't out yet but definitely, PS5 has surpassed 2.1 million unit sales which PS4 witnessed at launch in first two weeks back in 2013. Sony has sold over 155 million PS2's and 113 million PS4's overall in its existence.