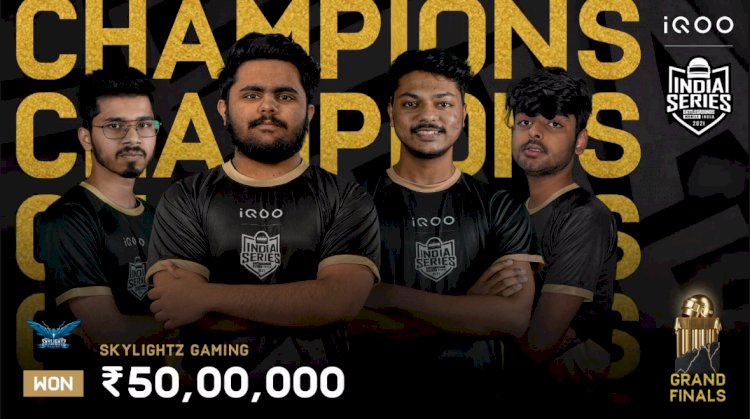 Battlegrounds Mobile India Series (BGIS), BGMI's inaugural official tournament, is one of the biggest competitions ever hosted in Indian esports, with a prize pool of INR 1,00,00,000 (~$134433.00 USD).

The Grand Finals included a total of 24 matches, with six games being played each day over the previous four days, and the lads from Skylightz Gaming emerged winners after a series of thrilling battles to secure the title and INR 50,00,000 (~$67216.50 USD) in winnings.

Skylightz Gaming won with a total of 3 chicken dinners, 109 kills, and placement points to sum up a winning score of 273 points, edging out TSM FTX by barely 3 points.

With this win, the Indian squad has secured a spot in the $3,490,000 PUBG Mobile Global Championship Grand Finals 2021, which will take place from July 21st to 23rd. 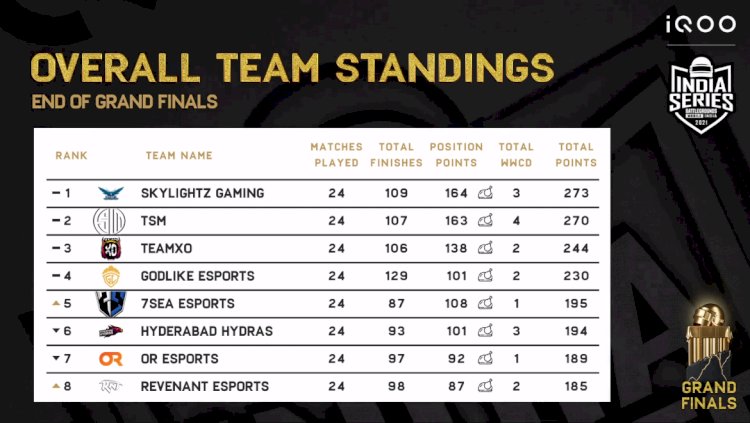 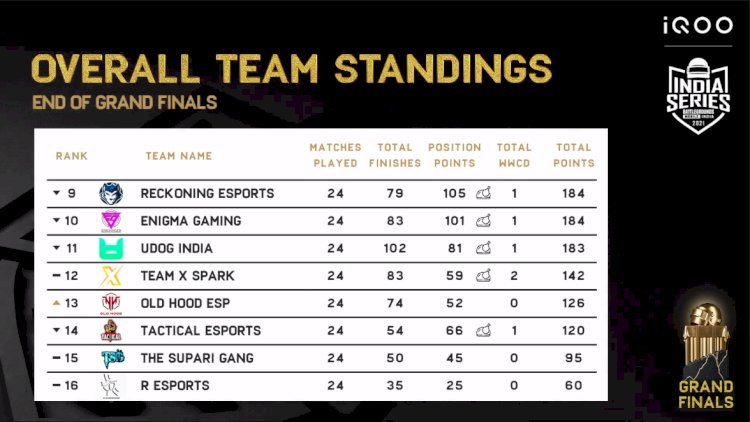 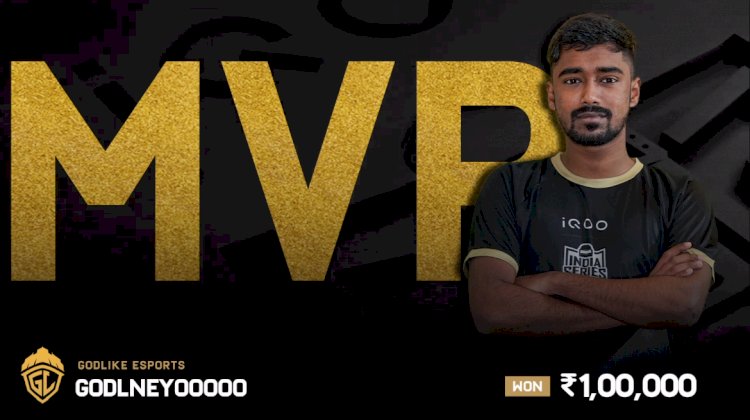 The fan favourite GodLike Esports finished fourth with 230 points. However, GodLike received the Most Finishes By A Squad title, and GodL Neyoo was named the tournament MVP for his outstanding performance throughout the tournament while GodL ZGod wins The Redeemer award.
-

With what's next in store for Battlegrounds Mobile fans in India — all eyes will be on the BGIS 2021 champions Skylightz Gaming when they compete against the best teams from around the world at the PUBG Mobile Global Championship Grand Finals 2021, which takes place only four days from today, on the 21st-23rd of January.