For the first time in South Asian esports history, the teams were welcomed in a traditional fashion with Tamil culture. Billboards have been put up across Chennai as well ahead of the SCS. 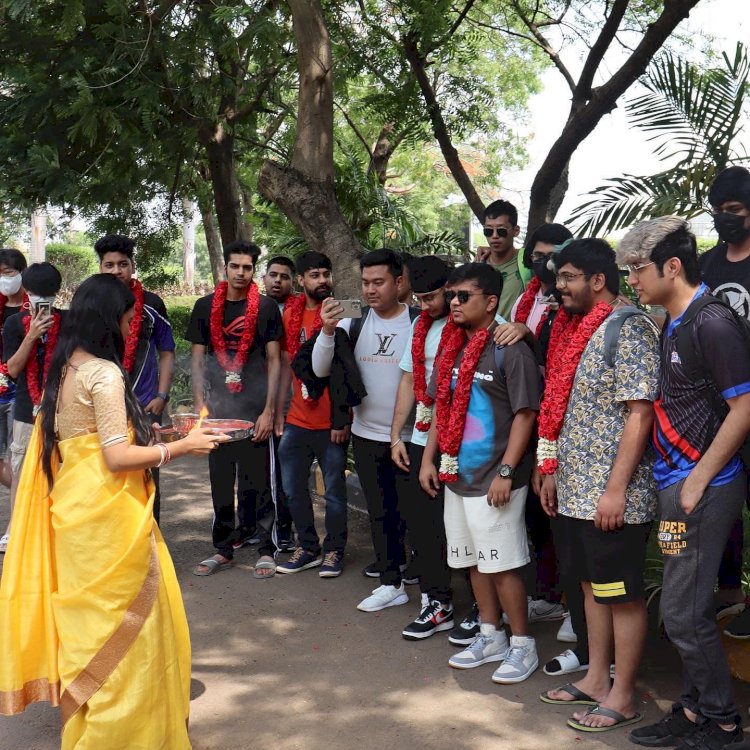 The playoffs for Skyesports Champions Series, a road to VCT Stage 2 event, are set to happen from May 31 to June 5 and the players have already arrived in Chennai as they prepare to compete to become the best VALORANT team in South Asia. The top two teams from here will advance to the VCT Stage 2 APAC Challengers.

Taking place in Chennai, an Eastern India coastal city and capital of Tamil Nadu, the teams were welcomed in a traditional manner to familiarize them with Tamil culture. Being a city of rich history, it has a vibrant culture which players got a taste of as they arrived for the SCS. For the first time in South Asian esports history, they were greeted with garlands and traditional dances which included Karkattam (Tamil ancient folk dance), Mayilattam (Peacock Dance), and Oyilattam (Dance of Grace). 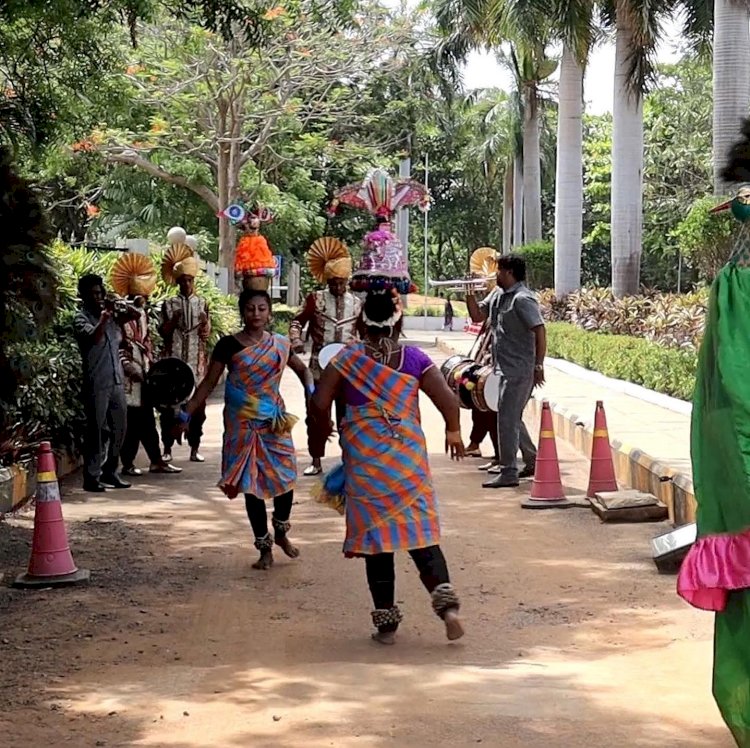 Commenting on the occasion, Shiva Nandy, the CEO and founder of Skyesports said, “I couldn’t be more excited to be welcoming South Asia’s best esports athletes to Chennai. The state of Tamil Nadu is one of the oldest civilizations in the world and is rich with culture and heritage. Skyesports is headquartered in Chennai and we hold this very close to our heart. I am glad we were able to give the athletes a taste of the culture by welcoming them in a traditional fashion with popular regional dance styles.”

Additionally, Skyesports has put up more than 12 billboards across Chennai to create hype for the upcoming SCS and give the players the recognition they deserve.

The SCS Playoffs is happening from May 31 to June 5, and six teams have qualified for the LAN event in Chennai through the two previous phases. These are Enigma Gaming, Global Esports, Revenant Esports, Orangutan Gaming, Velocity Gaming, and Full Power Gaming. The teams will lock horns in a double-elimination bracket to crown the champions of the inaugural SCS.

The SCS is presented by semiconductor manufacturer AMD and powered by streaming platform, Rooter.

Twitch will now allow partners to stream on YouTube and...