The organisation is re-entering DotA 2 space after more than a year. 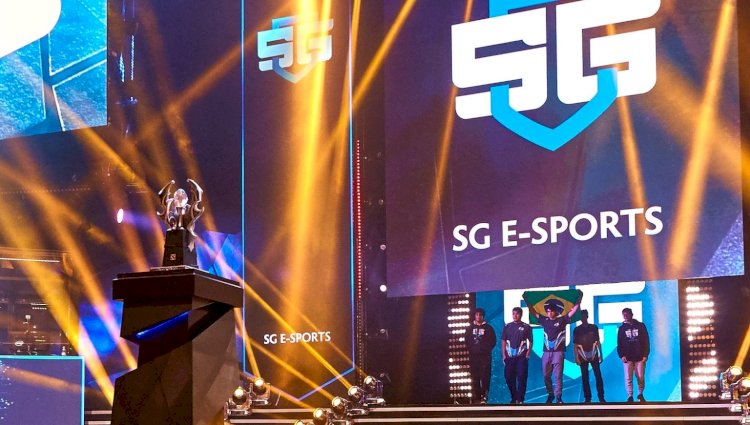 Team Brazil is originally the NoPing e-sports roster. However, the organisation decided to entirely drop their DotA plans and moved out of the scene but the players decided to stay together and keep competing in the region. In the end, it was all worth it after all. Their efforts have paid off and SG-esports now have officially announced the signing of Team Brazil roster in an attempt to re-enter into the DotA scene.

When the team name SG-esports come to hear, it instantly reminds of the brand fielding at Kiev Major back in 2017. SG-esports back then packed some of the now popular Brazilian DotA names such as Otávio “Tavo” Gabriel, Adriano “4dr” Machado, Emilano “c4t” Ito. It also became the first Brazilian team to make it to a Valve organised Major.

Beyond the Major achievement, SG-esports stuck around DotA 2 space with shuffling talents of the region. As the organisation wasn’t able to make through The International 9 qualifiers, they pulled out immediately.

In recent times, the organisation was teasing on their social media that some DotA news was coming but was not known exactly what until today.

One former player is returning to the root banner is none other than Adriano “4dr” Machado who is paired with Matheus “KJ” Diniz, the captain of the team.