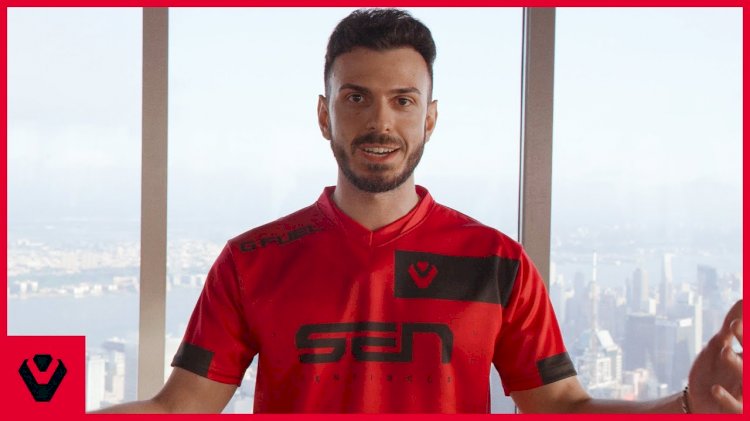 Tarik is the latest esports celebrity to join the NA powerhouse's family. Only recently, Sentinels brought back Shroud to Competitive Esports and over half a million tuned in to see his Valorant debut as well.

Tark "Tarik" Celik has had a remarkable competitive esports career in the past. He got his start in Counter-Strike: Global Offensive and played competitively through North America for roughly 7 years. His greatest accomplishment, in addition to being a part of many memorable plays, occurred when he assisted Cloud9 in defeating FaZe Clan 2-1 at the ELEAGUE Major: Boston 2018.

In 2021, Tarik stopped playing CS:GO and started a career as a content creator. Being well-known in the Counter-Strike community helped him amass a sizable fan base, but later that year, when he fully committed to playing Valorant, his streams went viral. He has consistently co-streamed Valorant competitive events, and once Champions gets underway, he will stream Valorant's biggest event of the year once more.

We never know if Tarik will be called in as a backup. Even though playing professionally and playing in a competitive league are two very different things, Tarik comes in with plenty of competitive experience, understands the fundamentals and looks prepared to step in during an emergency.

Velocity Gaming are the champions of the AMD Skyesports Pro Invitational Season...