Sentinels is the first team to qualify for the World Championship later this year. 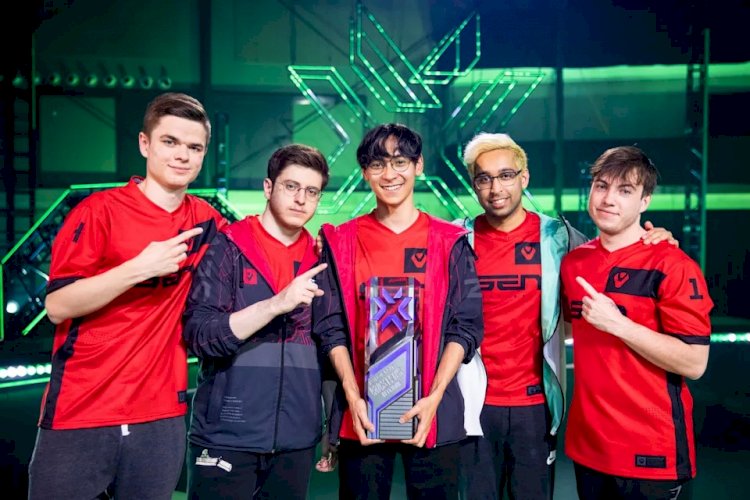 Sentinels have dominated the first-ever LAN VALORANT tournament hosted by the developer Riot Games. There were a few close games that went Overtime (OT), but the North American powerhouse has managed to not drop a single map throughout VALORANT Champions Tour Masters Two Reykjavik.

A total of 10 best teams from around the world boarded to Iceland and made it to Laugardalshöll venue. Only the last two remained who made it to the finale of the event on 30th May 2021. Fnatic from Europe while Sentinels from North America.

Sentinels vs. Fnatic was a bloodbath that added to the EU vs NA hype train. Every single map that was played ended up in the distance. Sentinels, on the other hand, managed to exceed Fnatic and win the series 3-0. In a close series, Sentinels won 14-12 on Split, 16-14 on Bind, and 13-11 on Haven in a tight series.

A HISTORIC DAY FOR NORTH AMERICA.

The Los Angeles-based esports team Sentinels won a $200,000 grand prize as well as 400 VCT circuit points, which makes them the first team to qualify for the World Championship at the end of the year.