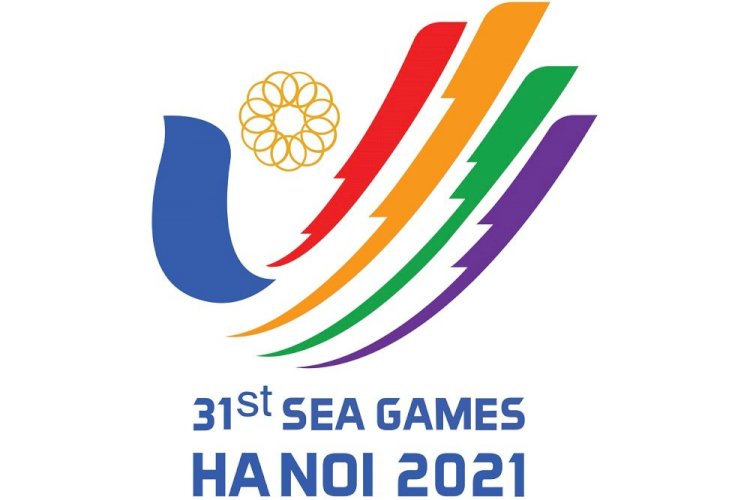 The last edition of SEA Games was hosted in the year 2019. Ever since we all know how the world went to a halt due to the virus. Although, the next iteration is all set to happen in Vietnam finally after two years and this time around it is also featuring new esports titles.

A total of 8 esports games have been selected for 10 medal events for the 31st SEA Games Hanoi 2021. Interestingly, the League of Legends: Wild Rift is featuring a dedicated Women track alongside men and PUBG Mobile is the only game that has individual as well as team-based participation.

While esports is not new to SEA Games, it originally debuted in 2019 in the Philippines as the first IOC-sanctioned multi-sport event to present esports as medal events.

From November 21 to December 2, the 31st Southeast Asian (SEA) Games will be held in Hanoi, Vietnam.

Due to pandemic lockdown nearly 45% of Indians started...