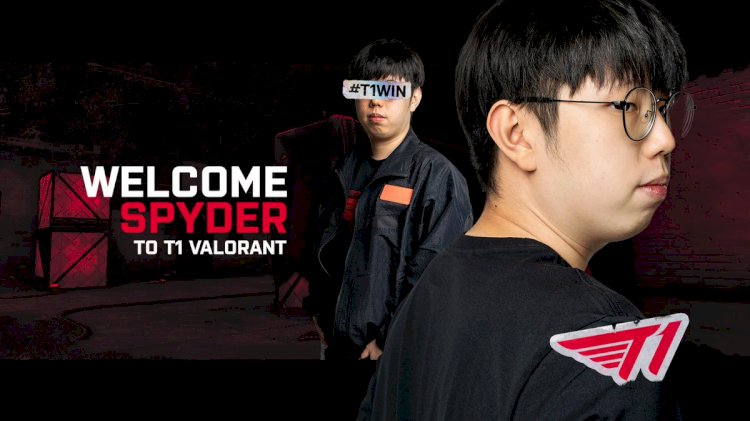 This announcement comes after Jung-Wo “Sayaplayer” Ha was released from Florida Mayhem Overwatch roster along with three other players.

Sayaplayer has now decided to change his in-game name to Spyder and with this he has decided use his FPS experience in widely popular FPS 5v5 shooter game Valorant.