The man on a mission has completed his journey. 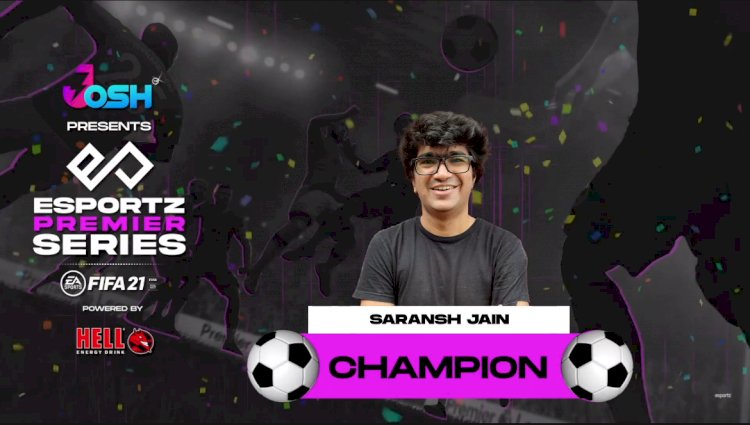 Saransh Jain's Esportz Premier Series 2021 qualification trip has been one to remember. Saransh made it to the Grand Finals of Qualifier #1 in February but was defeated by Charanjot Singh in a close match. After losing in Qualifier #1, he returned stronger in Qualifier #2 and has finally secured the seat to the MEGA LAN Finale in December along with winning lion's share of INR 25,000 of the INR 50,000 Qualifier prize pool. Navin Haridoss takes second place and earns INR 15,000, while Sagnik Banerjee receives INR 10,000 for third place. 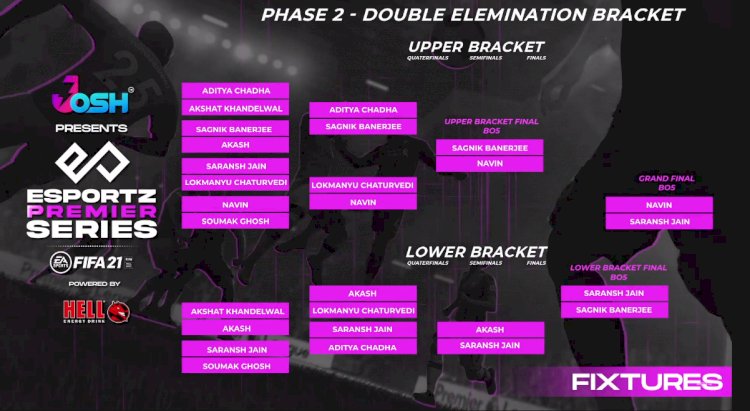 Navin Haridoss has had a flawless run, rising as a top player despite all odds and making it to the Grand Finals to secure the 1-0 Upper Bracket (UB) advantage. On the other hand, Saransh was sent to Lower Bracket (LB) by Lokmanyu Chaturvedi. However, ever since Saransh was dropped to the lower bracket, the man has been unstoppable, he came all the way to fight for the stakes for the second time.

Despite the fact that Navin had a 1-0 series lead due to his entry from the Upper Bracket, Saransh dominated the match-up, winning three games in a row to confirm the 3-1 series triumph.

This finishes the Esportz Premier Series Console (FIFA 21) qualifications. However, there are likely to be more surprises in store, which will be announced at a later date. Meanwhile, mobile gamers (Free Fire) who have been waiting since March may now breathe a sigh of relief because Free Fire Qualifier #3 of Esportz Premier Series is set to take place in September and registrations are now open on the official website.

Free Fire MAX to launch globally and offer more ways for players to enjoy the game;...