The star sniper will be focusing on his health. 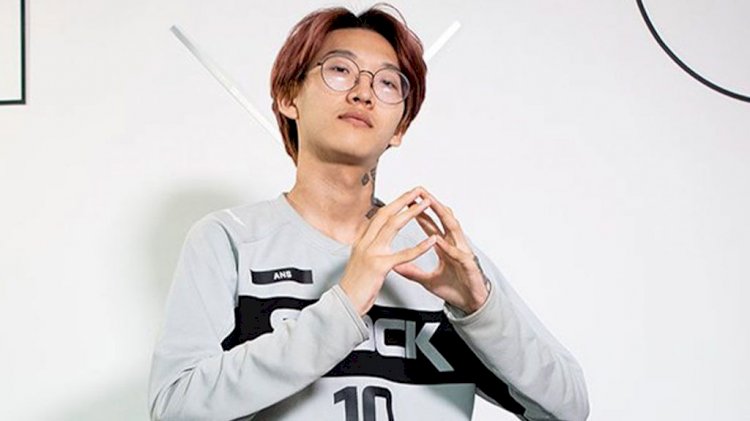 Hitscan DPS Lee "ANS" Seon-chang has retired from professional Overwatch, the organisation revealed on Twitter. This is shocking news to all the San Francisco Shock fans as ANS has played a pivotal role in Shock's success lately including the second Overwatch League Championship win in October. 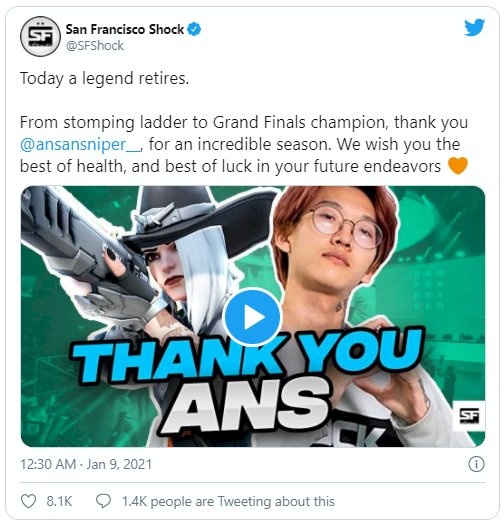 ANS is known for his is for heroes like Ashe and Widowmaker. He was added last to San Francisco Shock right before the roster locked in for the 2020 season. Before that, he has fielded for teams like BlossoM.

The announcement post had a video aligned to it which has ANS saying, “I am retiring from Overwatch as of today, mainly because of my health condition”. ANS also elaborated that during his live streams in the past year he has cited how he is struggling with mental health illness which is affecting his and team's performance in the professional league.

A Twitlonger announcement was also made my ANS which confirms that he had almost retired midst of the 2020 season, although the Shock's head coach Park "Crusty" Dae-hee talked him through to stay then for the time being.

ANS thanks his teammates and support staff for the love and care he has gotten whilst his time at the Shock.