It was earlier unavailable due to the uncertainty in the regulatory environment [Russia]. 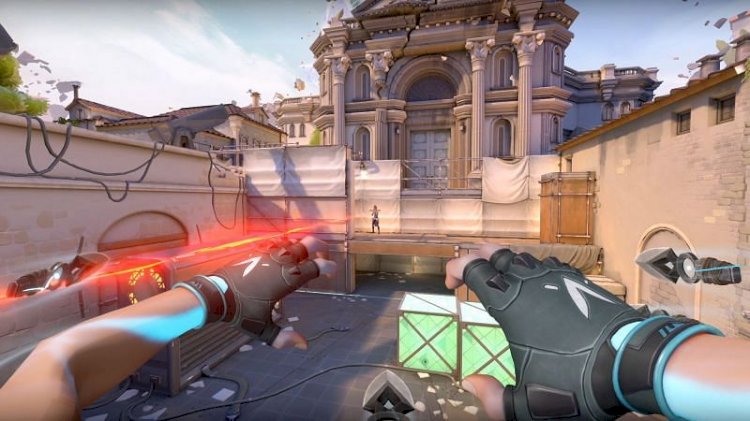 VALORANT launched worldwide a little over a year ago. In fact, recently it completed 1 year anniversary announcing huge success and confirming that the game is now coming to mobile as well.

However, since the very beginning, the voice chat feature for VALORANT players particularly from Russia was disabled.

“Currently we are unable to provide the voice chat functionality in VALORANT in the territory of the Russian Federation due to the uncertainty in the regulatory environment,” Riot Games stated earlier in March this year.

Although, from today onwards things will be different. A Twitter post from Sara Dadafshar confirms that the voice chat feature is now available to use. 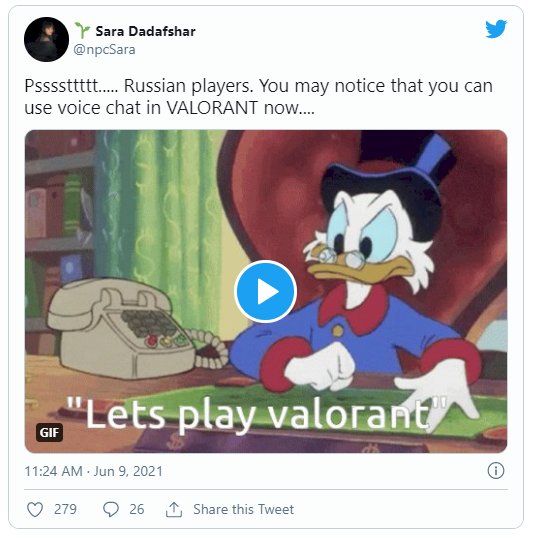 Many people have reverted to the post with nothing but appreciation. Sara added, "pushed the button live, and it was a collective effort from the team!".