Rocket League x Fornite crossover event confirmed and will commence on 23rd September. It will bring in-game rewards for both the titles. 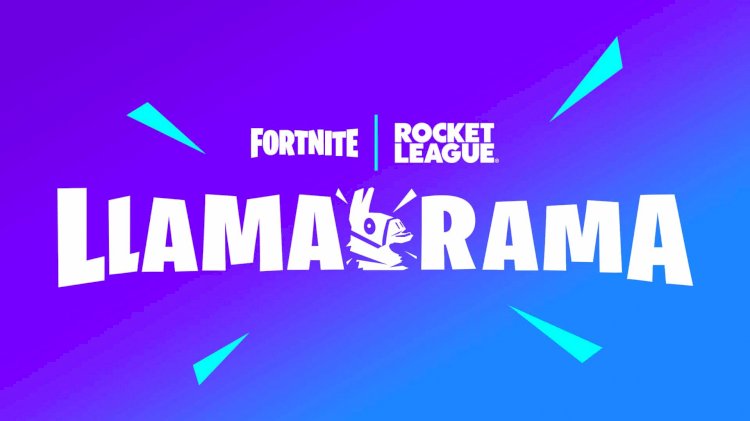 Epic Games and Fortnite are well known for its massive crossovers this time its Rocket League. This crossover is named as “Llama-Rama” 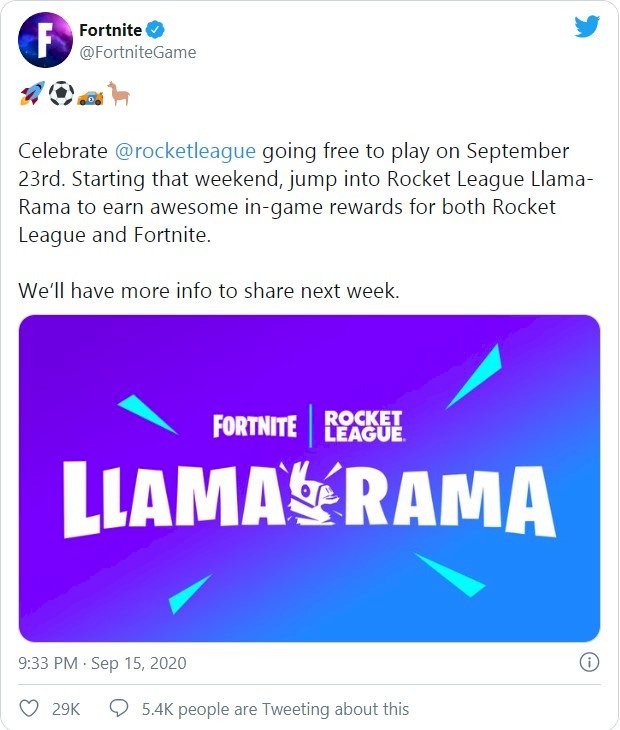 Rocket League after this event will be free to play title which means anyone can play this game. Epic Games had purchased Psyonix (Rocket League Developer) in May 2019. Since it is purchased by Epic Games, Rocket League will be moved from Steam platform to Epic Games Store for PC players.

Epic Games have officially finalised the event date that is 23rd September which is timed in conjunction with the Rocket League free to play date. Llama-Rama updated will be released right after this transition making it available for the players to enjoy this crossover.

Rocket League transitioning to free to play will boost the player base for the game since it will be available for free on the Epic Games Store gamers would like to try this game. Developers have for sure planned some significant updates after it's free to play release.

Players who download Rocket League between 23rd September to 23rd October will receive $10 coupon to use on purchases above $14.99 at Epic Games Store.