The free-to-play game is available right from the launch day. 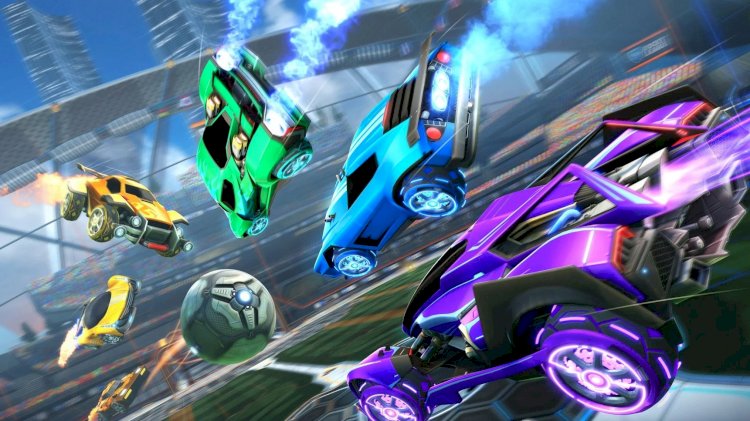 Microsoft's next-generation console, The Xbox Series X and S were made available yesterday on 10th of November while the Sony's PlayStation 5 is launching tomorrow on 12th.

However, to the fans of the Rocket League video game will not be needing to wait for more to enjoy vehicular soccer on their newest console. Psyonix announced, that the game is made available with the launch of Xbox Series X/S and so will be for the PS5. The latest Xbox buyers can unlock the game for 4k experience at 60 FPS with HDR (High Dynamic Range) enabled on the Series X while the Series S it will be playable at 1080p at 60FPS with HDR.

Once the PlayStation 5 is launched, the fans who opted for PS5 will be able to have a likewise experience of 4k with 60FPS with HDR. The release also notes that there will be update in the coming month that will add a new "Video Quality" option in the Settings which will allow players to manually select quality.

“Players will notice significantly faster load times and improved splitscreen performance on all new consoles,” Psyonix said. One will also be able to transfer Rocket Pass progress and Inventory with Epic Games account.

With the addition of newest consoles, it makes Rocket League available on almost all of the major platforms: PS4, PS5, Nintendo Switch, Xbox One, Xbox Series X/S, and PC.

PUBG Mobile is returning to India with region-specific version followed by a $100...