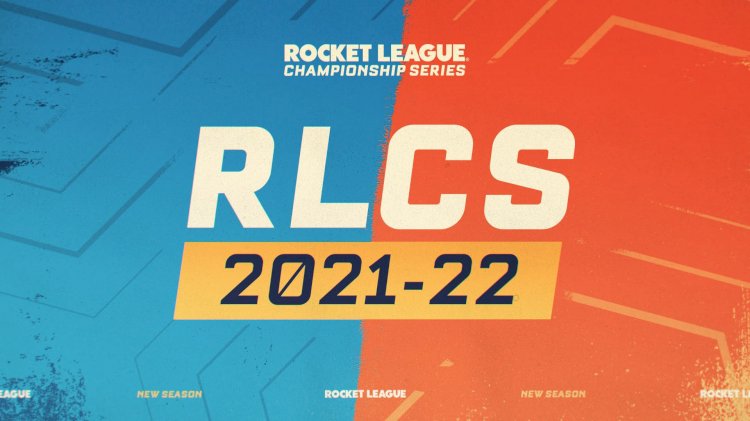 For the 2021-22 season, the Rocket League Championship Series is expanding its global reach by introducing three additional regions and overhauling the RLCS structure. With more regions now added, the prize pool has been upped to $6 million. 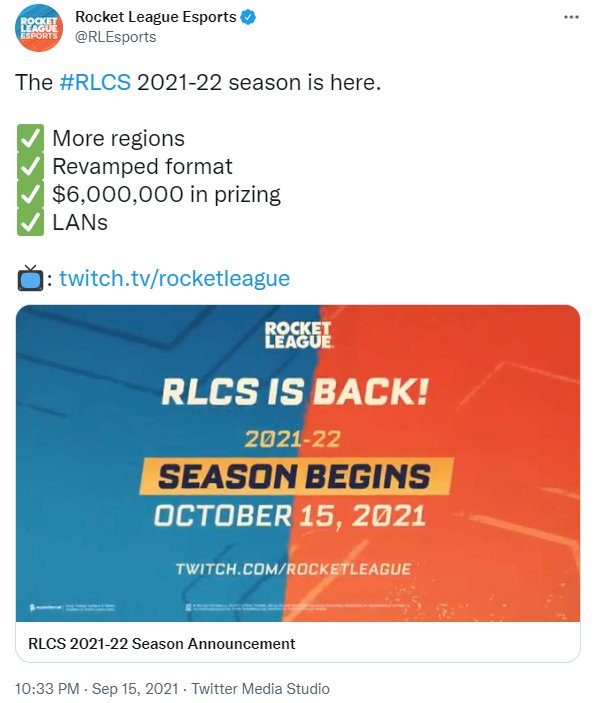 The three new regions are Asia-Pacific North, Asia-Pacific South, and Middle East & North Africa (MENA), which will be added to the current set of regions that include North America, South America, Europe, and Oceania.

The Fall, Winter, and Spring Splits will all be played again, with each having a distinct format for newer regions.

Each Split's Regional and Major will include 16 teams, with points from those events utilized to qualify for the world championship. 8 will come from qualifiers while the other 8 to join in from a wild-cards.

Starting with the Fall Major in Stockholm, Sweden, RLCS 2021-22 plans to return to in-person events.

ESL Pro Tour CS:GO updates calendar for 2022 with plans to welcome back fans at...

MortaL nominated for Streamer of the Year at Esports Awards...

Ontario to dedicate $1 million over two years for Esports...