The policy update doesn't apply to other Riot Games as of now. 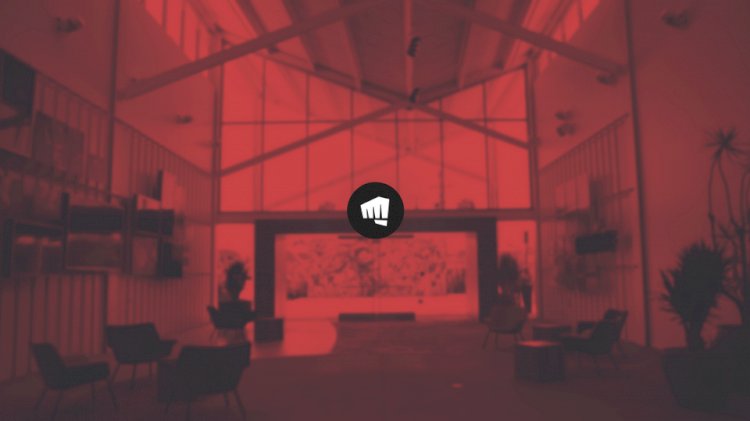 Riot Games, the creators of VALORANT, have revealed that voice chats would be recorded in order to keep the game free of disruptive behaviour from players.

Riot has revised its privacy notice and terms of service on the official website, outlining plans to tackle toxic behaviour in the 5v5 character based tactical shooter.

“We know disruptive behaviour using our voice chat is a concern for a lot of players, and we’re committed to addressing it more effectively,” said the developer.

However, the company will be reviewing voice logs only when disruptive behaviour is reported. Meaning, once a complaint is received by Riot Games only then your voice comms to be heard. Furthermore, They also claimed that the logs would only be kept for as long as necessary to help in their investigations.

Players should disable voice chat in the settings if they don't want their conversations to be registered, according to Riot.

Despite the fact that the policy update applies to all Riot games, including Teamfight Tactics, Wildrift and League of Legends, Riot will only capture and revisit voice chat in Valorant for the time being.

It is not known when the update will be released, although, the post noted that it is currently in development and will be tested in the North American region before implementing it across the world.