Playing Valorant on PS5 or XBOX could be a reality. 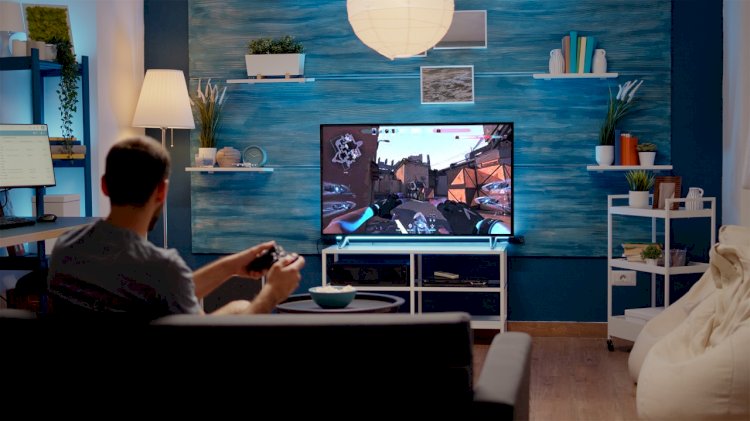 Riot Games, the company behind VALORANT, appears to be developing a console version of the game.

The information was found through a job listing, where the firm announced job vacancies including a need for a Senior Game Designer and a Game Design Manager who will work on VALORANT for consoles.

Additionally, the job posting states that the applicant must "develop a vision for combat in VALORANT on Consoles." According to this description, it appears that the developer will be making a fresh game and not adapting the PC version for controller use when transferring it to consoles.

Given that Valorant files were linked to PlayStation Network servers earlier this year by a data miner, indicating that the company is testing the game on other platforms, PlayStation is likely to get Valorant. However, there are currently no hints available on whether it will be released on Xbox, Switch, or other systems.

It is unknown when Riot will reveal VALORANT's console release date and when the console version will go on sale. The company previously revealed its intentions to distribute VALORANT on mobile devices, and is yet to reveal even a rough release date.