The lawsuit has been raised in the United Kingdom, Germany, Brazil, and Singapore. 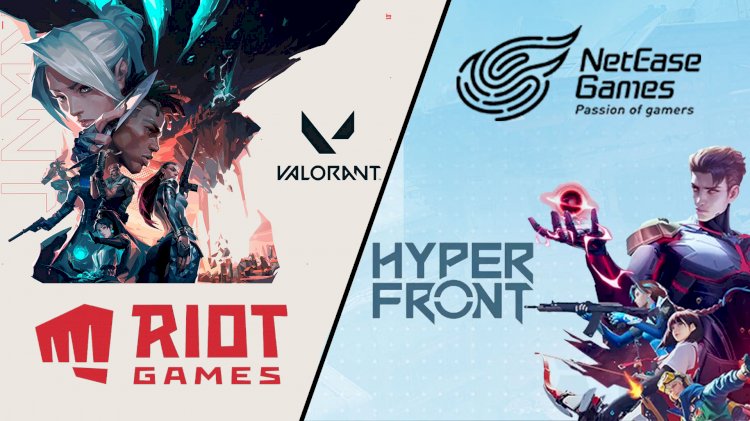 Riot Games has launched a full-blown lawsuit against NetEase, claiming it created a VALORANT clone named Hyper Front but for Mobile Devices.

Hyper Front was fully released in July of this year, whereas Valorant has been accessible on PC since 2020.

Riot explains the similarities between the two games in the 162-page complaint, including comparative pictures that illustrate how the Omen character was nearly totally duplicated in Hyper Front, but under the Nemesis alias. 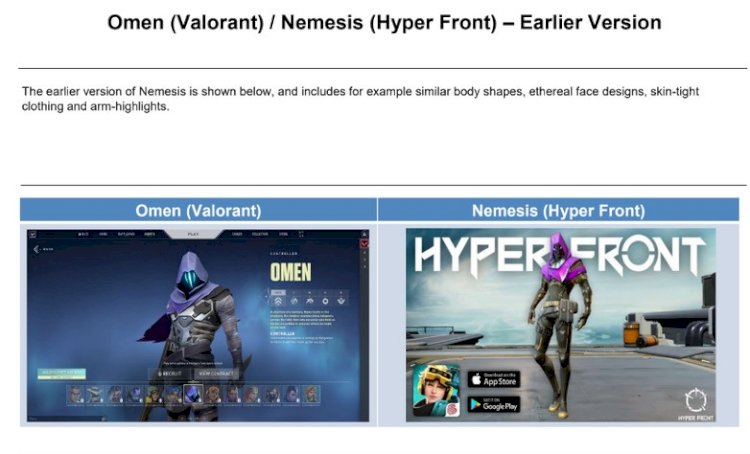 In an interview with Polygon, Riot Games' lawyer, Dan Nabel, claimed that every artistic decision made by the VALORANT creator was imitated in NetEase's title:

“All of our creative choices are mirrored in NetEase’s game."

We don’t think that changing the color of a character ability or slightly modifying the visual appearance changes the fact that it’s copyright infringement. It’s like that old saying, ‘You can put lipstick on a pig, but it’s still a pig.'”

Despite being filed on October 21st, the charges weren't made public until December 2022. The full 162-page lawsuit can be found below.

Riot Games vs. NetEase by Polygondotcom

PUBG Corp. previously charged NetEase for making two mobile games that had charges to PlayerUnknown's: Battlegrounds, so this is not the first time the Chinese developer has been subject to this type of legal action.

Riot Games has confirmed VALORANT Mobile for more than a year now. However, an official release date is still awaited. Because the characteristics of Hyper Front resemble those of VALORANT, as seen in the screenshot above, Riot Games is definitely concerned that VALORANT is already out there on mobile devices before it becomes officially available. The American giant is requesting "substantial damages" and wants Hyper Front to be shut down by the courts.

AMD Skyesports Championship 4.0 to be a LAN event held at the Bombay Exhibition...