Riot thinks it is the right move to do so. 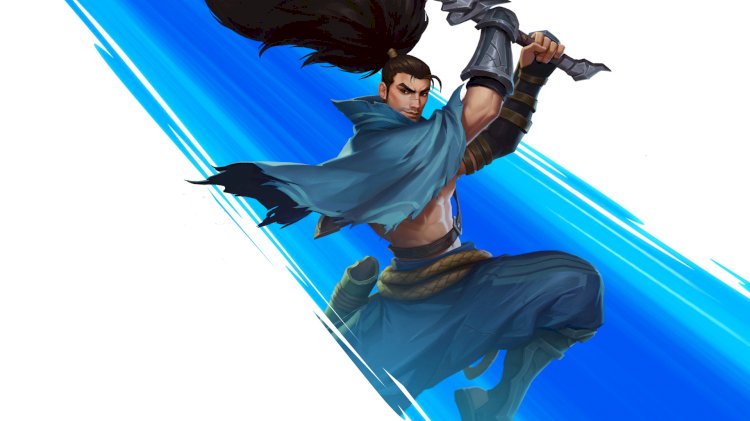 Six countries received League of Legends: Wild Rift’s open beta in the first wave last month. However, with the ever-growing popularity, fans from around the world were enjoying the game with the use of virtual private networks (VPNs) to play the mobile variant of the popular MOBA League of Legends.

To the fans who were enjoying the game despite the game not released in their country, it might not be possible from here on. Riot Games revealed today that they are making changes to the VPN logins for all the games that field under the banner. With it, highest damage will be done to the Wild Rift players who are enjoying the game from a region despite the region unavailability.

Riot Games added that they had to take such a massive step because the players are accessing servers through VPN, other players are affected with problems such as “unplayable lag spikes” and having language barriers.

“It kills us to turn off access to anyone, but we think this is the right move to make sure players in the beta can enjoy Wild Rift the way it was intended to be played,” Riot said.

A note to take, this will only affect the players who are using VPN and accessing from a non-beta region. Meaning, a player who in the beta region and is using VPN can continue to enjoy doing so without any issue.

The second wave of countries for beta access will be announced in the coming month of December which will include other parts of Asia and Europe. North America, South Ameria, and India will witness its release in the spring of the coming year.