Alex Ich will be helping Riot Games on the development side. 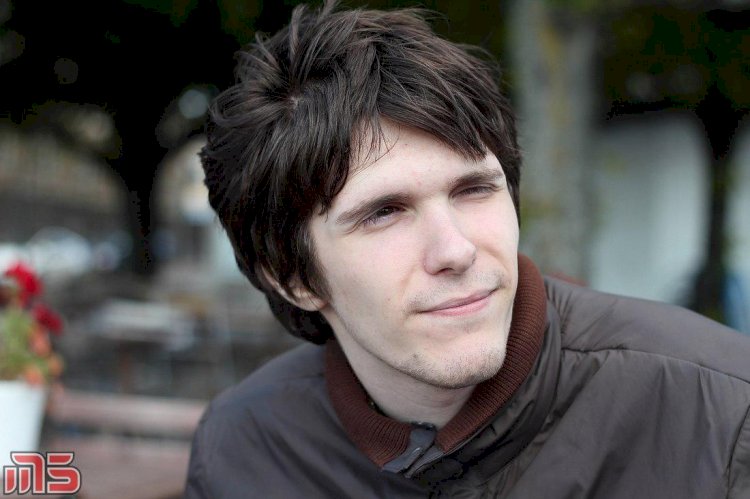 Former League of Legends professional player Alex Ich has revealed in a Twitter post that he will be joining as a software engineer at Riot Games.

Alex Ich presence in League of Legends goes back almost a decade back, making him one of the oldest players of the scene. His League run as a professional player began in the year 2011 joining the opening roster of Moscow Five. Alex Ich led the team's charge for the coming years then. The team was bought by Gambit Gaming and they also made appearances at World Championship quarterfinals for two back to back years in 2012 and 2013.

Alex left Gambit in the year 2014 and moved to the NA region for the coming years. However, he didn't achieve any grand success while his time in the North American region.

Four years post to moving to NA region, Alex announced his retirement in the year 2018 after the competitive season. He cited the reason for retiring to be being more focused inclined towards a career.

Now, almost two years later to his retirement Alex Ich is joining Riot itself as a "Software Engineer". Alex has been professionally involved in the game for 8 years and certainly has lived the game for more than that. If anyone that has seen the game age and know about it better, Alex Ich is the person to count on.

Newzoo Partner Up With EVOS Esports To Expand Its Market View With South East Asia...