The release date has yet to be announced, but fans may have to wait a while. 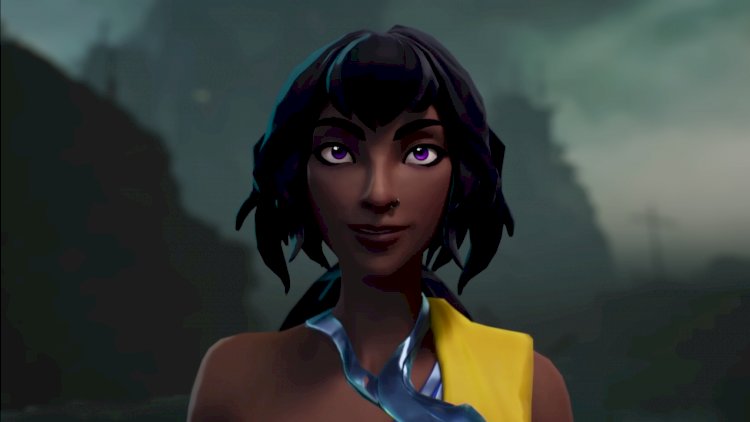 Riot has officially announced the new champion in a trailer after weeks of speculation and leaks. Nilah is going to be a botlaner and she looks to be highly mobile. She can be seen racing across a body of water while chasing a kraken in the clip below.

She'll most likely be the first melee attack damage carrier. What is on her leg appears to be comparable in appearance to Yasuo's armour. For the lore, she may have arrived in Bilgewater from the same location as Yasuo.

Nilah, the new League of Legends champion, is set to debut in 2022, though no specific date has been set. Although it's been speculated that Nilah will be the final new LoL champion in 2022, so the fans may have to wait a while for her to appear in-game.

Valorant to take everyone underwater with the newest map Pearl