With League of Legends, Legends of Runeterra, and Teamfight Tactics, Riot Games has used a similar strategy before. 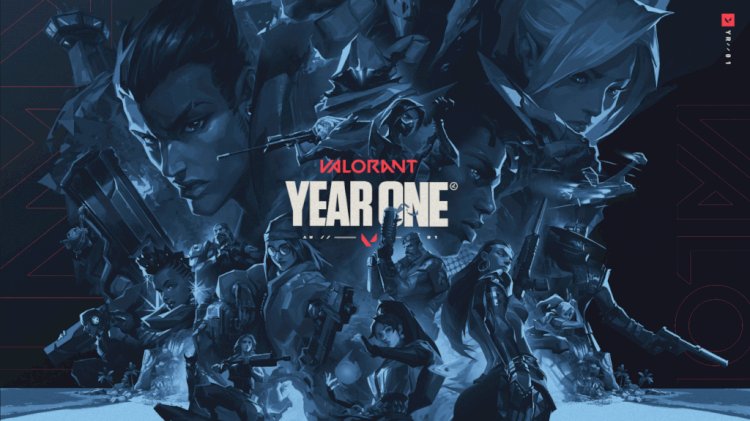 At the starting of May last month, we reported that VALORANT Mobile was in development for iOS and Android. A month later, the news now has been confirmed by a Riot Spokesperson itself.

Riot Games' FPS character-based shooter came out of beta exactly a year ago today, and it has become a huge success in this timeframe with the community growing strong having over 14 million active players every month and a half a billion games played. Cruising this ship of success, the developer will be holding a month-long in-game celebration for the fans where they could get commemorative digital gifts, including "a redeemable player card and a free event pass."

“One of our top goals this first year was to earn the trust and respect of the global FPS community, and to prove to them that Valorant will always uphold the fundamentals of a truly worthwhile competitive tac-shooter,” stated Anna Donlon, Executive Producer. “To see our growing player community recognize and appreciate what we’re trying to do with Valorant is beyond what we could’ve expected and we’re thrilled to soon offer the same competitive Valorant experience to even more global players.”

A firm date is not known as of now but after establishing the game on PC, Riot Games is now ready to make it available on other platforms, starting with Mobile.

Riot Games has utilised the same approach before, with League of Legends, Legends of Runeterra, and Teamfight Tactics. All three ports have found their own niche in the mobile gaming world. Now that a hugely popular game like VALORANT will have a smartphone version, it's almost certain to be a hit as well.