All-Star 2020 will take place between December 18 – 20 and will be pivoting to an online format.

After concluding, Worlds 2020 – Riot Games have announced All-Star Event 2020 in a blog post which will feature top tier influencers and players who will battle it out for the prestigious title. Teams and players will play from their homes or in a regional Riot Games studio.

With this announcement, there will be a new online format featuring the “Underdog Uprising” stage and “Superstar Showdown” stage.

The Underdog Uprising stage will commence from December 18 and will feature teams made out of top tier players who are voted by the League of Legends community. Voted players will craft a star-studded line-up, to make it more interesting each team captain has to at least select two pros from each region. Teams will then compete in a Bo3 match format. 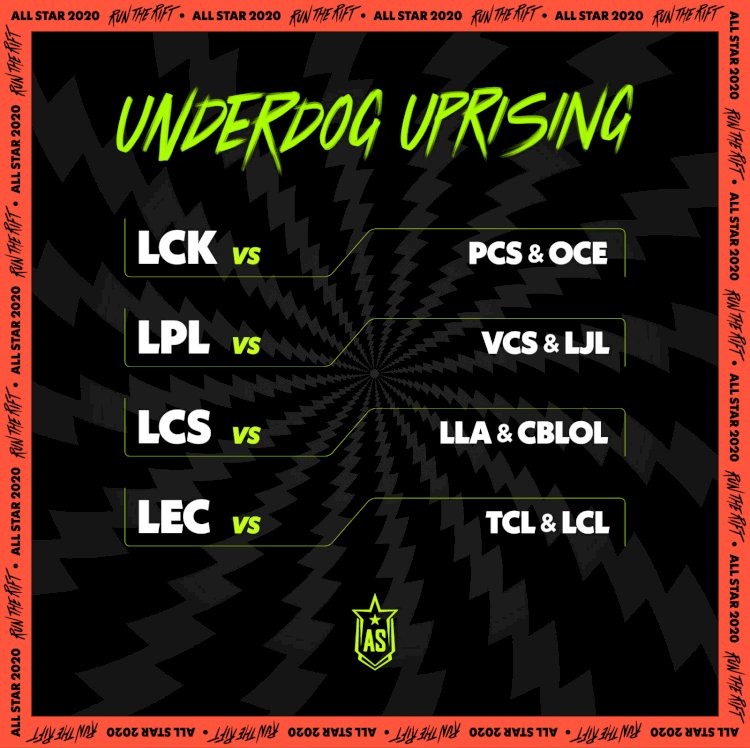 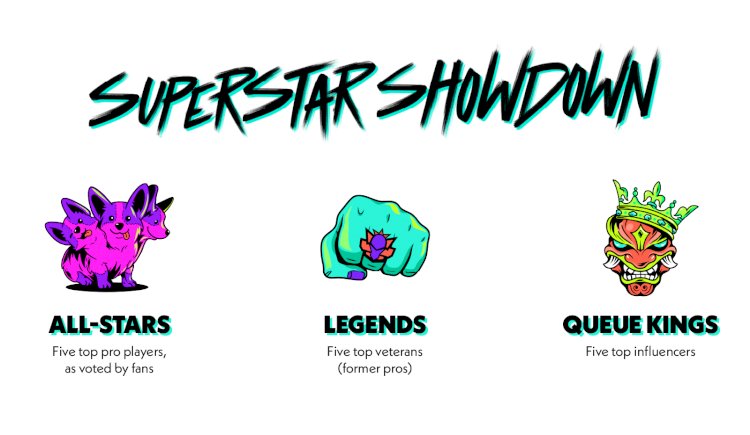 A special Red Bull 1v1 competition will also take place with each of these four regions.

Here’s a schedule for the All-Stars Event 2020

Most of the matches played in All-Star Event 2020 will have prize money on the line for charity. Teams will select charities to support.