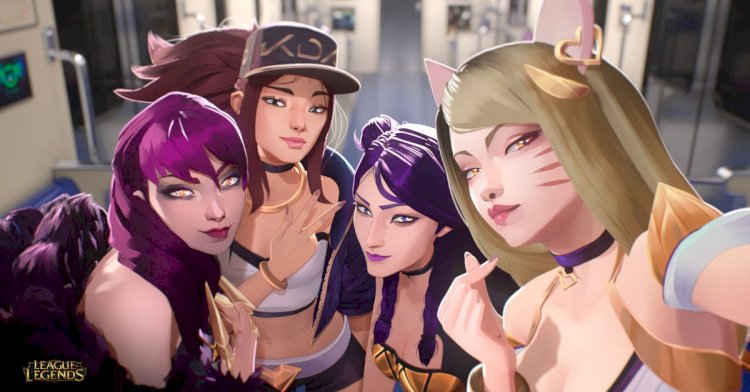 The first line of gaming peripherals will be inspired by K/DA which will feature the Logitech G733 gaming headset, the Logitech G304/G305 gaming mouse, the G840 gaming mousepad, and the exclusive League of Legends in-ear headset Logitech G333, with "co-designed colouring, images and branding.”

The Logitech G333 is the first edition of the in-ear headset by Logitech. Going forward, Logitech G is mainly focused on its G733 light speed wireless RGB headset which comes in four different colours and is being pushed as the most comfortable headset.

As a deal of this partnership, Logitech G has also created the Logitech G840 XL mousepad which will be inspired by League of Legend’s K/DA artwork and design.