Riot has revealed plans with introducing a Valorant esports tournament in the name of First Strike. The tournament will be handled by Riot themselves with a vision of finding the best talents from each region. 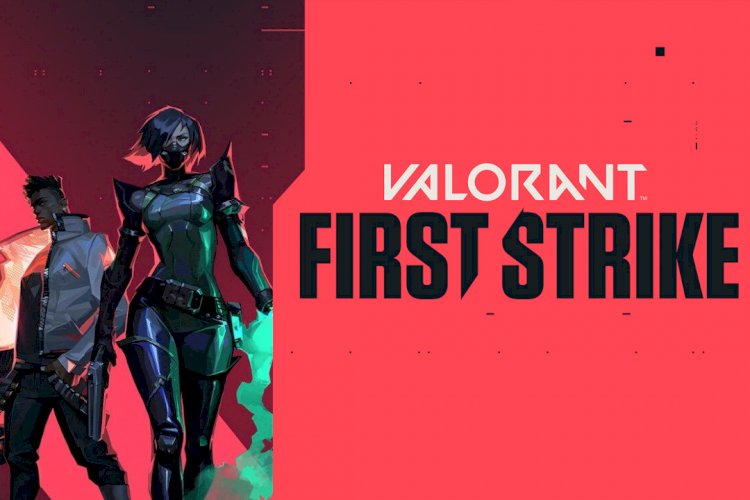 Riot previous, Ignition Series, was a huge success across the set of events held at multiple locations which gave out a total of $572,000 in the prize.

Riot has now officials announced “First Strike”, a tournament for Valorant which will be solely handled by Riot themselves. The tournament will take place in various locations around the world, players from each region will have an opportunity to crown the leaderboard ladder regionally. This will surely bring out some of the best talents every region has to offer.

First Strike is a tournament where multiple tournaments around regions are clubbed into one single name. Riot has chosen nine regions around the globe - North America, Europe, CIS, Turkey, Asia, Oceania, Brazil, and Middle-East where top eight teams from each region will brawl for the crown to be their region’s First Strike winners.

Regional qualifiers will start in the second half of October and the participant must be aged 16 and above who have earned Immortal 1 rank for being eligible to enrol in the qualifiers. Once you’re through, regional finals will be held in the first week of December, 3rd - 6th.

Whalen Rozelle, Senior Director of Esports at Riot Games added, “VALORANT is a deeply competitive title with global appeal and the necessary elements to become the next premier esport. First Strike will provide our thriving competitive ecosystem with the platform to showcase their greatness, build regional legacy, and a foundation that will support the esport for years to come.”

Amidst the pandemic and imposed restrictions globally, the event will be completely online.