Both teams will represent India at Acer Predator Grand Finals 2022 in Japan.

One of the most popular esports competitions that take place almost every year is the Acer Predator League. However, the COVID-19 outbreak prevented fans from seeing any for the previous two years. But in 2022 it returned, this time with DotA 2 and PUBG PC and a massive prize pool of INR 4,00,000 for each title. While the registrations, qualifying rounds, and playoffs were conducted online between August 3 and August 21, the finals were carried out in a traditional LAN on September 3 at the Nexus Whitefield Mall, Bengaluru.

The two best teams in the INDIA LAN Finals were pitted against one another in a best-of-three series: Team Revengers and Team Whoops. It's interesting to note that the Whoops' roster included 4 athletes who recently competed for India and won the bronze medal at the Birmingham 2022 Commonwealth Games, making them the clear favourites going into this series.

In the first game, Whoops completely outplayed the Revengers by taking control early on and securing an easy victory for themselves. Going into Game 2, it appeared as though Whoops looked to be riding the momentum wave, but Revengers managed to tie the series at 1-1 by putting all of their eggs in Kankeki's Ember and K1d Void. Revengers used the Faceless Void setup again in Game 3. Whoops, this time managed to accumulate a small lead of 2k but it fell apart as Kaneki outshined on Kunkka while the Faceless Void came online to complete the comeback and secure the series 2-1. 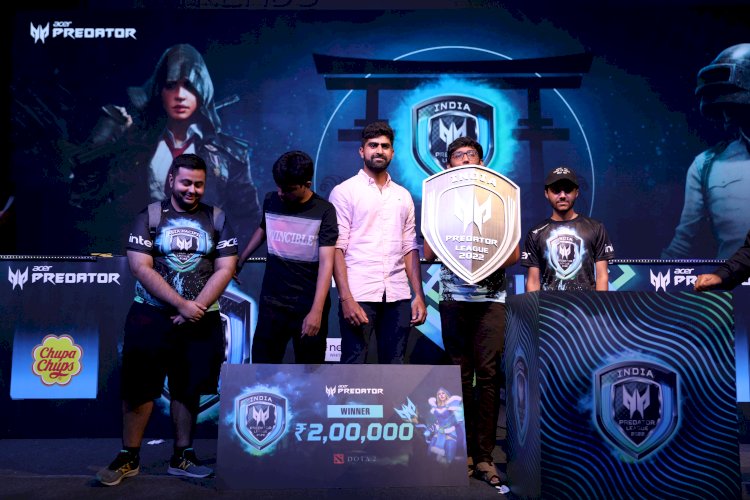 The majority of the INR 2,00,000 in prize money went to Revengers, who also received a spot in the 2022 Grand Finals of the Asia-Pacific Predator League. Vedant "Kaneki" Patil additionally received INR 20,000 for winning the MVP award.
ㅤ

At the venue in Banglore, sixteen of the top teams advanced to the finals and were prepared for the mega best-of-five series to win the championship. One team that was unquestionably the favourite was the Team HAVK, which fielded some of the most notable ex-pros, including Pratik "Aurum" Mehra, Kartik "Killuaa" Vijayakumar, Vinay "HaD3S" Rao, Vedang "Vedzz" Chavan, and Sharath "MrBeebs Gaming" Ds.

With an outstanding performance throughout the entire series and a Winner Winner Chicken Dinner for themselves in Map 3 of Erangel, HAVK lived up to their name. Summarizing the final scoreline and clinching the victory, they had a comfortable lead of 55, which was about 14 points more than the runner-up. 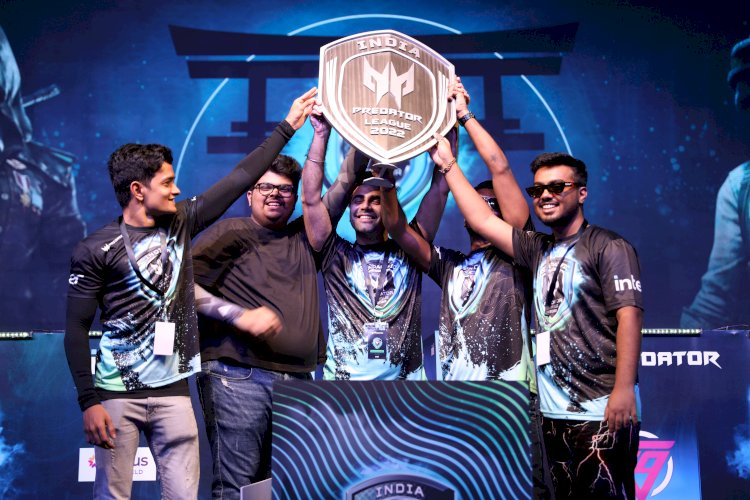 Havk received INR 2,00,000 in winnings, and Vinay "HaD3S" Rao was named earning INR 20,000 along with the MVP of the finals for standing up for the team throughout the series. And much like the DotA 2 Team Revengers, HAVK also earned a slot at the 2022 Grand Finals of the Asia-Pacific Predator League. 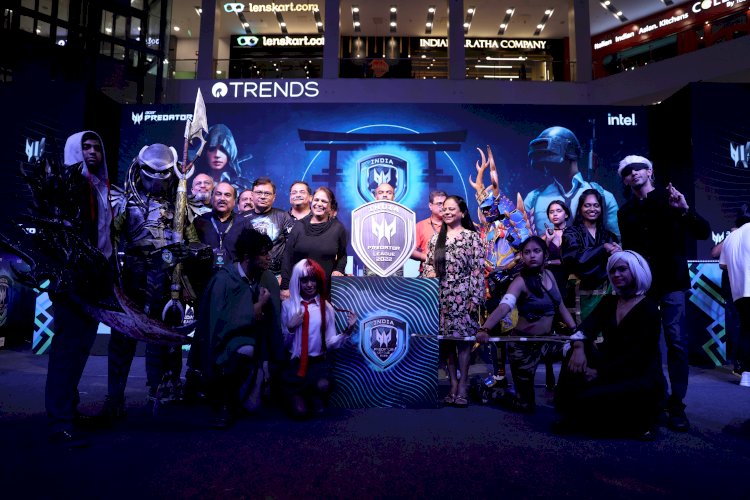 The Acer Predator League India Qualifier was a treat for all the fans too as it featured a Cosplay Competition with a prize pool of INR 50,000.
ㅤ

The Asia-Pacific Predator League Grand Finals 2022, which will be held in Japan from November 11-13, will undoubtedly be the next chapter for Revengers and HAVK. The event will feature qualified teams from 15 different countries, including India, and will have a massive $400,000 prize pool up for the taking.

Hero Vired partners with NODWIN Gaming to launch a Certificate Program in Gaming...