The event to be broadcasted in a total of 8 different languages. 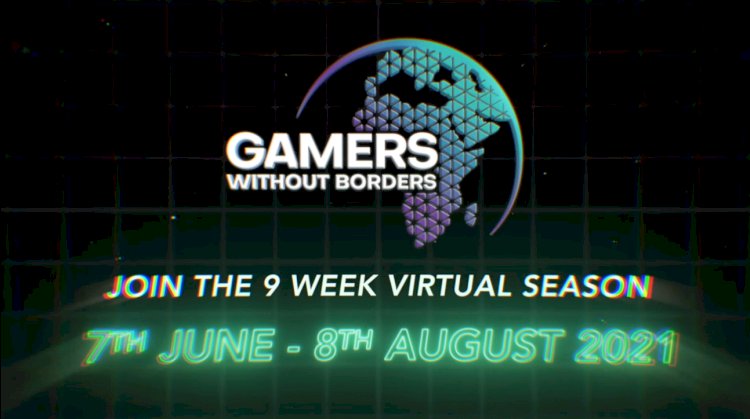 The charity community competition Gamers Without Borders has returned for the second year in a row. This time, the whole $10 million prize pool will be contributed to global Covid-19 vaccine distribution.

Starting on Monday, June 7th, the league will run for nine weeks and is accessible to players from all around the world.

The tournament's $10 million charity prize pool will be fought over in a six-week elite series featuring some of the world's finest gamers competing on titles like Fortnite, Rocket League, and Tom Clancy's Rainbow Six Siege. Winners will contribute their portion of the prize money to organisations like Unicef, which is aiming to distribute Covid-19 vaccines to some of the world's most needy countries.

Gamers Without Borders' community tournaments, which pit players of all skill levels against one another in a virtual studio, will also return, featuring play-offs for games like Overwatch, Tekken 7, and Call of Duty.

The Saudi Arabian Federation for Electronic and Intellectual Sports (Safeis) collaborated with the renowned esports entity Electronic Sports League (ESL), to make Gamers Without Borders by Saudi Esports a reality. This partnership will enable the league to be broadcasted in a total of 8 different languages for a wider reach.

"We know what gamers can do when they unite behind a cause – and there is no bigger global cause than fighting this virus. It is important to understand that even with vaccines rolling out in developed nations, millions of others face the possibility of not being vaccinated for months or maybe years," said Prince Faisal bin Bandar, chairman of the Saudi Esports Federation.

“We want to connect, inspire and entertain the international gaming community to ensure we leave no one behind in supporting the world’s ongoing recovery from Covid-19."

Liam Payne and Snoop Dogg were among the celebrities that joined last year's festival. The organisers have promised that this year competition will also include famous guests, however, specifics will be released in a later announcement.

More information about the event can be found on the official website.