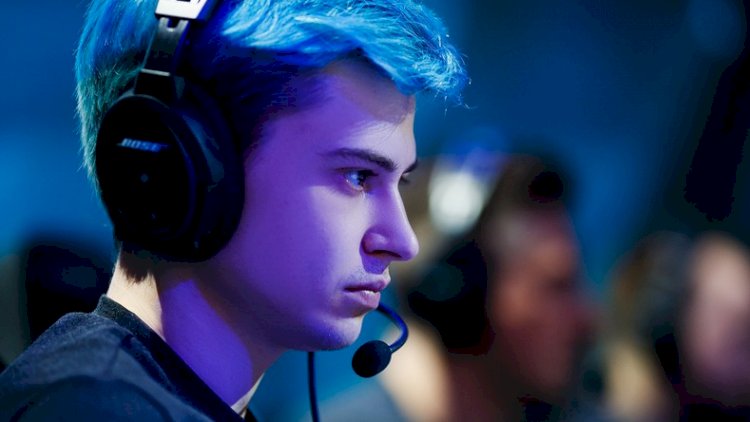 The roster shuffle has caught fire overseas now, according to report by Metaratings.ru and CYBERSLOVO, several CIS organization including Virtus Pro, VP.Prodigy, Na’Vi are about to shuffle their rosters.

Roman "RAMZES666" Kushnarev is making a return to the former organization, he will be back playing as a pos1 carry in place of Igor ”iLTW” Filatov. Ramzes left VP about a year ago to join Evil Geniuses as an offlaner.

If the report turns out to be true, here's how Virtus Pro roster will look like:

Gpk will be replacing Rostislav “fn” Lozovoi at VP.P. By the looks of reports, fn has already left the roster after stand-in at mid for VP.P for last five months.

This is how the new VP.P will look like:

As we are nearing ESL One Germany 2020 which is bound to go live on Oct 5 and few of these teams participating in it. It is very likely for the lineups to be revealed anytime now as we are about only two weeks away from the big event.

LoL: Machine to be included in Broadcast talent for Worlds 2020