Report: Nintendo to release next-generation of Switch console in 2021 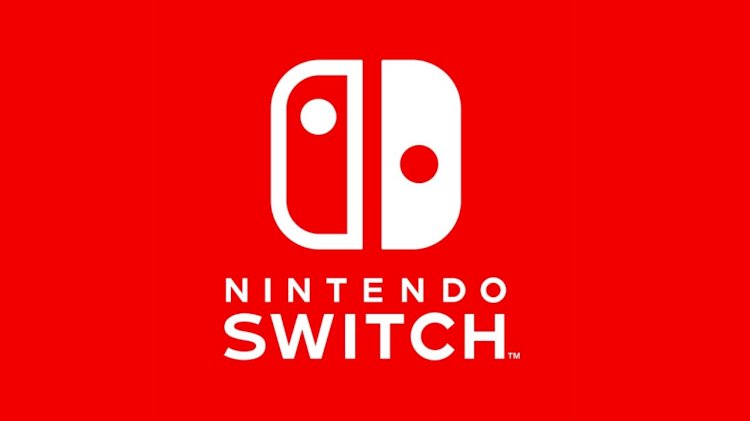 According to a Bloomberg report, Nintendo is planning to release an upgraded version of Nintendo Switch in 2021 with upgraded specifications and a new line-up of games!

Nintendo is reportedly working on an upgraded version of Nintendo Switch and plans to release and ship it from next year.

Nintendo, a Japanese gaming conglomerate is looking forward to pushing the envelope by upgrading the computing power of the console and have 4K graphics capabilities.

Report signified that alongside the console release, new game titles might follow which will be developed by Nintendo or partner studios.

With the new console releases lined up this fall, Nintendo Switch next-gen console would steer clear from colliding with Sony and Microsoft which are expected to release their next-generation consoles this fall.

This pandemic gave a significant boost to the video games industry amidst lockdown. Gaming market overall experience a surge in the industry meanwhile players were enjoying the luxury of playing the game and disconnecting from real life for a while.

Nintendo has witnessed a record-breaking surge with Animal Crossing: Horizons having sold more than 22.4 million copies since its release in March amidst Covid-19 pandemic.

With its upgraded next-generation console, Switch will compete for a market share against Xbox Series X and PlayStation 5.

Fans around the world are hoping that this turns out to be true and are eagerly waiting for the official announcement. Fingers crossed!