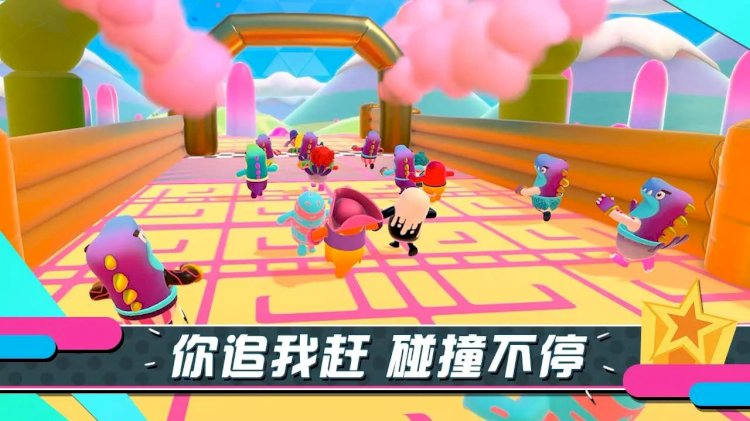 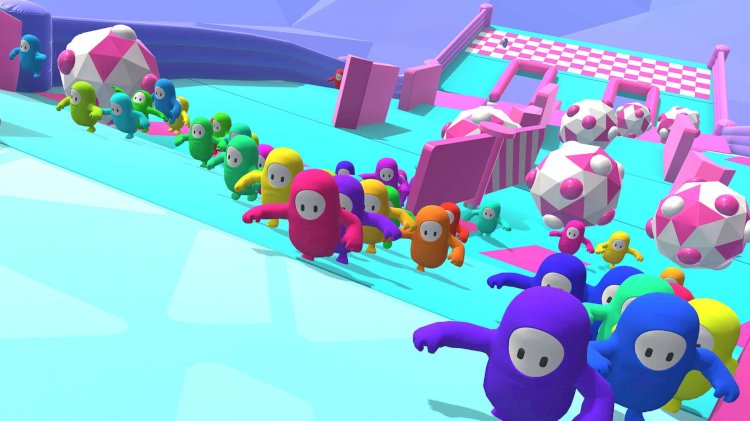 According to a tweet from Daniel Ahmad, Bilibili a major Chinese video-sharing platform based in Shanghai, which is themed around comics, animation and video games has secured the rights to publish a mobile version of Fall Guys: Ultimate Knockout in China – a regional exclusive game for now.

Chinese games and entertainment company Bilibili has secured the rights to publish a mobile version of Fall Guys: Ultimate Knockout in China.

The game released for PC and PS4 on August 4, 2020 and has become a viral hit.#FallGuys https://t.co/BjElzemUGr pic.twitter.com/EBgYq3pck5

In this Mobile adaptation, the game will be renamed to Jelly Bean: Ultimate Knockout with reference to the “Jelly Bean” characters in-game. Renaming is necessary probably because of strict censorship laws in the country, previously other games like PUBG Mobile did the same thing and was renamed to Game of Peace in China.

There were rumours about a mobile adaptation of the game that surfaced online but it was soon clarified in the form of a tweet from the Official Fall Guys: Ultimate Knockout twitter account which says: “If you see any ads for a mobile version they are scams”. However, there is no official announcement regarding this report. 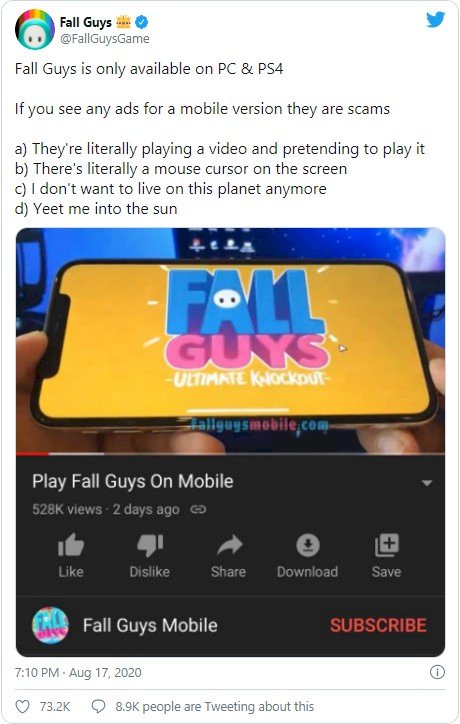 Fall Guys: Ultimate Knockout developed by Mediatonic Games and published by Devolver Digital has created quite a buzz in the market by hitting more than 1.5 million players within 24 hours. Its increasing popularity might redefine the battle royale segment as the game is simple yet challenging. This game drew inspiration from Takeshi’s Castle and It’s a Knockout.

Fans around the world are eagerly waiting for a mobile version of the game and what will it do the current mobile market and the esports scene.

India should lead the digital gaming sector, develop games inspired by its culture,...