The roster is going through a series of transfers 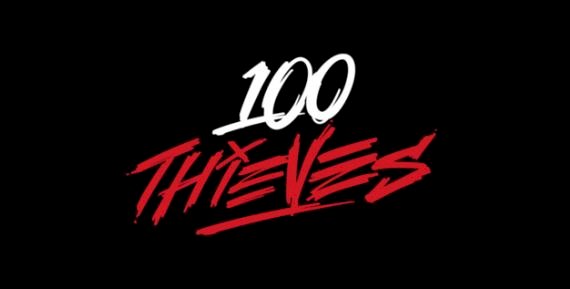 100 Thieves is a lifestyle brand and gaming organisation based in Los Angeles, California. Most of us would be familiar with the name because of their Counter-Strike Global Offensive or League of Legends roster. Apart from CS:GO or LoL, the organisation also fields roster in Valorant, and Fortnite: Battle Royale.

100T joined CS:GO scene singing the roster of Immortals which was released after a while due to visa issues, later in October 2019 the organisation acquired the former Renegades roster with whom they managed to place second - losing to Astralis at IEM Beijing 2019. Apart from that, they don’t have any significant achievements. 100Thieves had high expectations from their CS:GO division and while the roster is not able to meet the same. The roster is going through a series of transfers.

The most notable transfer was, the former coach Chet left the head coach position at 100 Thieves to move over to NRG’s VALORANT roster and now according to a report by DBLTAP, 100 Thieves’ star player Justin "jks" Savage is leaving to join Complexity - to fill the void that was vacated by oBo last month due to him being homesick.

Jks has played a pivotal role in 100 Thieves development as a team. Despite the lack of achievements, he has been one of the consistent players of the roster. 100T are losing on their heart of the roster one by one, down to only four players and no head coach. DBLTAP also cites, ”Joakim ”Jkaem” Myrbostad has received a number of offer but at this point in time, no transfer has been agreed upon for his services”.

How iQOO’s Hunt For India’s Next Big Gaming Streamer became...

Global Esports Valorant division is on a roll with three...

Dota 2: Topson confirms his return for ESL One Germany...