Furia is starting 2021 with a new wingman. 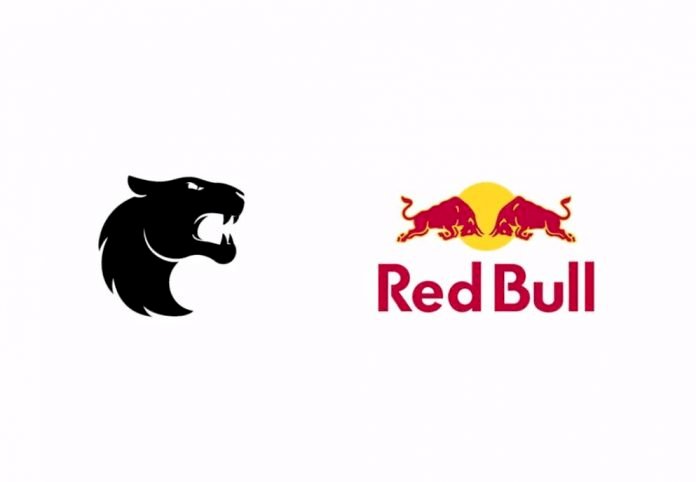 FURIA, the esports organisation based in Brazil and best known for its Counter-Strike: Global Offensive (CS:GO) roster has been sponsored by Red Bull for the 2021 season which is right about to kick-off.

For the time being, the partnership within the two will yield Red Bull a logo placement on FURIA's official jersey and on every live stream of the organisation. More plans will be happening but precise details weren't released as of now.

FURIA Co-founder, André Akkari, said a few words on the ties: “The partnership with Red Bull magnifies FURIA and our athletes. Working together, the two brands are going to make a lot of noise, because I’m sure that the synergy between them is total.

“[Red Bull is] more of a global partner, that engages themselves in this winning and innovative trajectory that FURIA has been doing in Brazil and beyond. We are full of amazing plans”.

Apart from the popular CS:GO squad, the esports industry has seen the rosters fielding under the banner at League of Legends' CBLOL and national Free Free tournaments.

Akkari added on Twitter: “This accomplishment of bringing Red Bull to FURIA is thrilling.  I’ve always dreamed with my associates to bring powerful brands to the organisation, showing that Brazilians can shine. Today our dream is coming true once more, we have the biggest of every category!”.

Red Bull is the latest inclusion as a sponsor alongside PokerStars, Clear, Rivalry, AOC, HyperX, Legion by Lenovo and Twitch which are only a few to name out of the long list.

Financial and Duration details were not disclosed by either of the brands.