Panix has registered for a bachelor’s degree and seeks to get back to a more normal life. 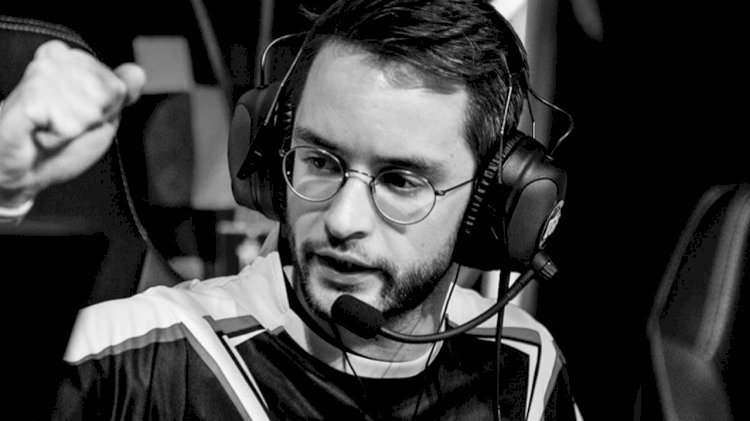 Dimitri “Panix” de Longeaux, one of the firsts Rainbow Six Siege (R6) pro player will no longer be competitively playing R6, he has announced on his Twitter.

My retirement from competitive Rainbow 6 Siege and my good bye to the community.

In Tweetlonger Panix referred to his deteriorating mental health since the pro got benched from Natus Vincere (Na'Vi). In the past, Panix had already made up his mind that he will try his level best with GAMMA GAMING and would consider retiring if that doesn't work out. Unfortunately, it hasn't and the time has come.

Rainbow Six Siege was initially rolled out in April 2015 and not much longer after that Panix was playing professionally in 2016 with Playing Ducks. Since then, a half-decade later, Panix is calling quits after fielding for teams like Team Vitality, Mock-it Esports, PENTA Sports, BDS Esport, Natus Vincere and the very recent GAMMA GAMING.

Many long-time Rainbow Six fans are saddened by Panix's departure. He's been a fixture of the EU scene for many years, and although he may not have reached the same amount of popularity as some, he is adored by many.

What a Journey it's been Panix.
I have had the pleasure of playing you since the very beginning, and you were THE very first player I looked up to when I first played proleague, you were such a strong player & I practiced, hoping I could shoot like you one day! best of luck