It is likely because of the free weekend alongside Operation Crimson Heist. 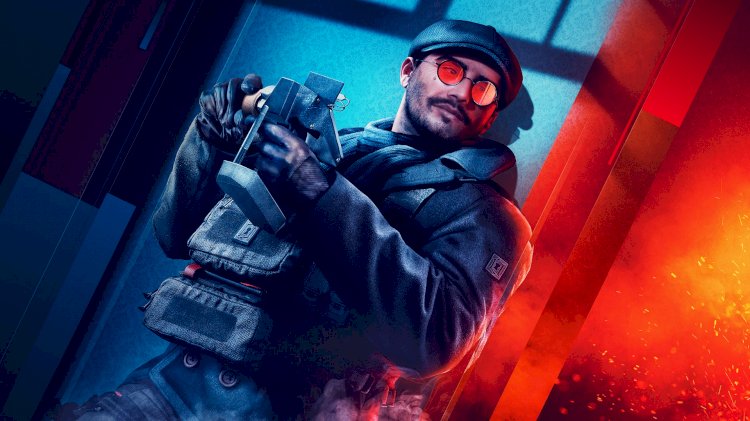 Rainbow Six Siege, the tactical shooter game by Ubisoft was originally released back in April 2015. Almost 6 years down the line, the game has unlocked today another all-time high player record on steam.

According to Steam's official strat tracker, earlier today the game reached a pinnacle of 201,053 concurrent players. Steam Charts also reveals that the game has continuously maintained an average player-base of 55,000 every month since December 2017. March 2020 was the game's biggest month in terms of player count, with 119,877 monthly subscribers.

The massive gain in terms of players is likely due to the free-to-play weekend introduced in-game with the release of "Operation Crimson Heist". The game is currently on a discount across all stores and could be played for absolutely free until the 25th of March.